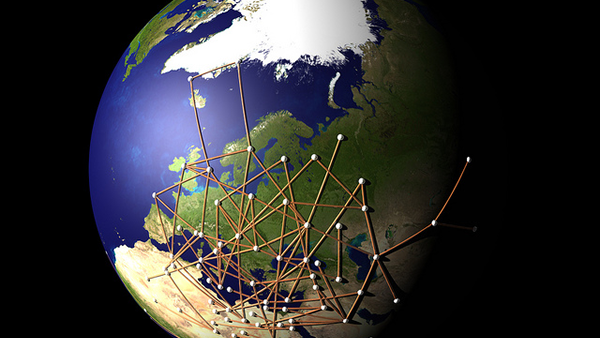 Being an Effective Global Leader

Organizations have gone from domestic to international to multinational to global. These shifts have brought major changes in the organizational structure, but what has changed in leadership? This six-part series will discuss what leadership means in today’s global organizations.

Tom Rush had risen quickly within ISO, a global telecommunications organization based in Ohio. Hired right out of university and recognized as someone with high potential, he moved quickly into a highly visible global team. His career was launched as ISO hand-picked him for this new role as project team leader. His time had come and he knew it.

At least that was the feel good attitude rushing through his body as he headed into his annual review meeting. When his manager, Carlos, asked him what he thought about executive coaching, he couldn’t imagine what he was talking about—he was not in need of improving performance.

Why did his manager think he needed help? He was at the top of his game.  And if he did need coaching, it was surely nothing some outside consultant who spoke psychobabble could help him with.

Then he heard Carlos say, “Tom, it is exactly because you think you’re at your very best, that we would like to invest in an executive coach for you. Lee Wung, from the HR and talent management department has suggested you interview these three executive coaches, and chose one that you’d like to work with for about eight months. These coaches have intercultural experience, come from different countries, and can help you to step back and shift perspectives on some of your assumptions of what a high-performing multicultural team is all about.”

Not surprisingly, Tom responded with, “But Carlos, I brought those numbers in, met those deadlines that were such a stretch, and this is what I get in return?”

That’s when Carlos had some hard truths for Tom: “Tom, the team you have been leading is a virtual team. There’s been some feedback that you don’t always listen, and that you’re not always sensitive to everyone’s needs and contributions. Since we think you are one of our top, ambitious executives, we want to bring out the best in you.  So, if you agree, we’re there for you. This will be an eye-opening experience. Trust me.”

Tom sought out his mentor, Bill, a fellow executive with four years more experience than him in another division. They had known each other for about two years, but Bill had never mentioned anything about executive coaching.  Now here he was telling Tom how he had a global executive coach a few years back and had learned a lot about himself. Tom was surprised, especially coming from Bill, a former quarterback for his university who had graduated Summa Cum Laude. Bill started talking about the importance of reflected awareness, which is the ability to question our own perceptions, values, and assumptions. To be able to ask ourselves: what needs to shift in me to be a more effective global leader?

A new world of global leadership

Today’s world is interconnected, intercultural, and interdependent. Managers have gone from local teams to virtual teams with or without direct reports. Matrix structures have replaced clear hierarchal flowcharts. How does that impact leadership?  What is expected of today’s leaders?

First, we must recognize that leadership is not a position, power, or privilege; it is personal and it is needed now. If you cannot lead yourself, how can you lead others? The time has come to take global leadership to the next level. Or more to the point, it is time to integrate the complexity of global leadership into today’s intercultural, interconnected, and interdependent workplace.

Being an effective global leader means having the willingness and ability to thrive outside of our habitual comfort zones. It means learning to listen while showing others that they have been heard. It requires seeking to understand before being understood. It is a state of mind that balances being and doing.

How does this deviate from the primary cross-cultural research done in the early 1980s?

Even though globalization has always been a part of human existence—nations conquering nations, commerce delivering goods across rivers and oceans—today’s globalization have a different impact on us.

On one hand, we can be grateful that technology keeps us connected. On the other hand, being connected and reachable 24/7/365 affects how we find balance. We easily become overwhelmed. This is precisely why effective global leaders need to integrate the skills, attitudes, and behaviors that go beyond the primary intercultural research done in the 1980s.

In 1980, with the publication of Geert Hofstede’s ground-breaking book Cultures Consequence: International Differences in Work-Related Values, the focus was on international and cross-cultural interactions. This book was published at a time when the computer industry was launching the first personal computers. Memory capacity was limited and the Internet did not exist.  People were not interconnected and the focus was more on “us vs. them” and “nature or nurture.”  The goal was to understand what made “them” different, instead of what made us each unique. 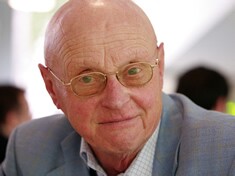 The next installment of this blog series will look at the most common cultural dimensions developed in the early 1980s by referring to Hofstede’s four dimensions and Fons Trompennaar’s seven dimensions, and bring to light what has changed over the last two decades.

Another precursor in intercultural research is Fons Trompenaars, author of Riding the Waves of Culture: Understanding Cultural Diversity in Business (1994). While completing his PhD research at Wharton in 1982, he interviewed thousands of managers at Shell, which laid the foundation for his seven dimensions: 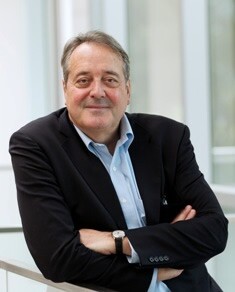 Read next month’s blog to understand how Hofstede’s indexes and Trompenaars’ dimensions may lead to misinterpretations if not understood in context with a systemic perspective. In this approach to global leadership, we’ll consider that the whole is greater than the sum of its parts.
Traditional management theory holds that the functions are defined and do not affect each other whereas a systemic perspective is looking at an entire organism of an operation, entity, or business in relationship to its environment—today’s intercultural and interconnected global workplace. And we’ll accompany our main character Tom Rush as he goes from a traditional manager to a more effective global leader.