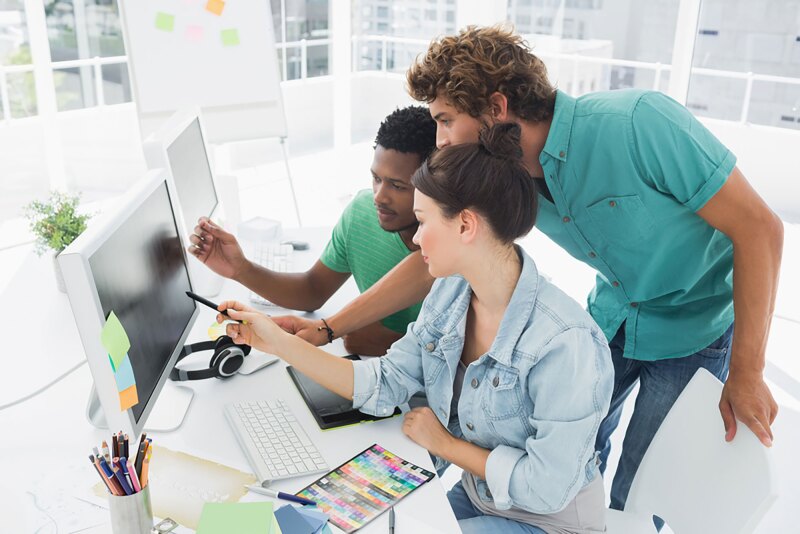 Edmunds is a web-based automotive research site that connects millions of car shoppers with thousands of car dealers. I had the opportunity to meet with Don Schmidt, senior director of sales effectiveness for Edmunds, at the 2018 ATD International Conference & EXPO. His challenge was not unique, but his philosophy was. While some learning leaders subtly subscribe to the “Build It and They Will Come” philosophy, Schmidt wanted proof.

The Edmunds sales team of 140 field sellers nationwide, including 12 regional directors, sells information and solutions to car dealers to help them expand their network of buying opportunities. Sellers fall into one of three groups:


For some time, regional directors would physically ride along with their direct reports to ensure proper and successful selling techniques. However, competing priorities made this activity unrealistic.

When Edmunds met Rehearsal, it had actively moved away from a ride-along training approach to a flipped classroom model, which kicked off with video-based courses, followed by virtual instructor-led training (VILT) delivered by sales effectiveness managers via a web-based sharing tool. The company also had experimented with recording salespeople and sending videos to managers for feedback. While the theory was solid, the process wasn’t holding up. Further, the new approach, while far more scalable than the former, provided the level of accountability and frequency that Edmunds felt was required to develop effective salespeople.

Rehearsal, a video-based practice tool, attracted Edmunds by demonstrating how easily its technology enabled users to re-record videos before publishing, document feedback, and track improvement. Schmidt, referring to one of Rehearsal’s user statistics, felt that the technology offered a process with built-in engagement and accountability and would likely create a culture of deliberate practice.

Edmunds used an implementation process, called HTV (hypothesis, test, validate), to test what it believed could be the case. The process was used by the Edmunds’s sales effectiveness team to continuously validate and create hypotheses based on results from each phase of testing. The team’s hypothesis was that if they assigned Rehearsal tasks to some sellers on a pre-existing product and allowed regional directors to be mentors then coaching advice and video sharing would increase sales.

Ultimately, Edmunds noticed that during this period the only change to the relationship managers’ training and selling experience was the introduction of Rehearsal. As a result, senior sales managers jumped fully into supporting the program and are now expanding the use of the technology to develop sellers who are performing at the bottom third of the sales team.

Want to learn more? Rehearsal will be at the ATD SELL Conference, November 6-7 in New Orleans.

About the Author
Darik Volpa

Darik Volpa is a passionate entrepreneur and founder of Understand.com and Rehearsal. Prior to starting these companies, Darik spent 9 years at Stryker Corporate where he held various sales, sales training, and marketing roles.