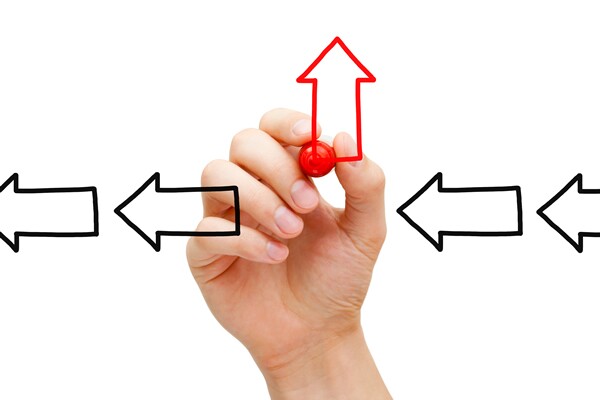 People have different attitudes toward change. Some love it, dream about it, get energized by it, and usually initiate it. They are lauded as champions of change. Sociologists have names for them: innovators and visionaries.

Then, there are the people who hate change. Their argument is usually something like, “What’s wrong with the way we are now?” or “This is how it’s always been done!” These people are generally accused of being the spoilsports of change, setting up roadblocks to progress. Sociologists have names for them, too: conservatives and pragmatists.

If it was only up to them, the innovators would love to make the conservatives disappear, and vice versa. But all societies, organizations, and even families have these two warring factions. In spite of that, change occurs and progress happens.

Is this because the innovators and visionaries ultimately get their way? I don't think so.

Let’s imagine that there are no conservatives in a society or organization. Change lovers would run rampant and there would be too much change. According to Alvin Toffler, a renowned sociologist, too much change is “an enemy of life” itself, which means an organization will die if it changes too much, too fast.

What do you think would happen if there were no innovators or visionaries? With no change, an organization would stagnate, become obsolete, and perish. It is clear that societies and organizations that have been in existence for decades or even centuries learned to use both innovative and conservative forces to initiate, institutionalize, and sustain change for survival and progress.

Why Do You Need Conservatives?

Innovators and visionaries are votaries of change. However, they can only initiate change and cannot make it a part of the system. Once they initiate a change, they often lose interest in it and go after the next one. But you need someone who can institutionalize change, nurture it, and make it part of the system.

Psychologist Kurt Lewin, in his Field Force theory, suggests that during any process of change, it is essential to accept and proactively use forces that maintain the status quo: conservatives. They provide restraint and the much needed continuity between the old and the new. They absorb change and institutionalize it. So conservatives are not really a hindrance to change; they are essential players who ensure that change becomes permanent.

In my next blog post, I will share why and how conservatives play a vital role in the change management process.