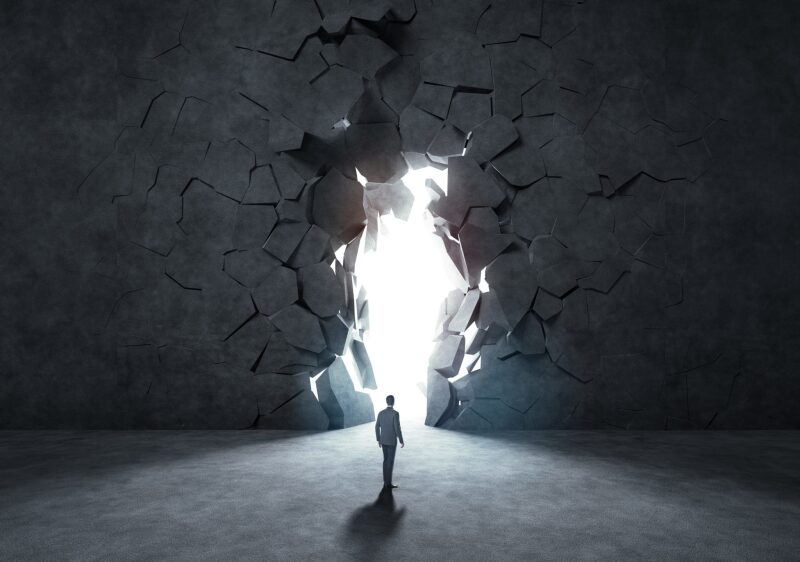 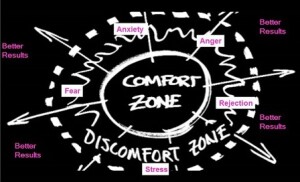 In last month’s blog we concluded that our main character, Tom Rush, portrayed cultural preferences known as universalism, individualism, and a doing or action orientation. As he reflects on the challenges he is encountering with his geographically dispersed team, these cultural influences are certainly the reason for some of his frustration. Let’s see how these traits play out in everyday life.

In October, Tom attended the annual electronic trade fair in Asia. One night over beer at a Great Western Steakhouse in Taipei, Tom and his American colleague, John Rafferty, sat around chewing the fat—both figuratively and literally—while sharing anecdotes of misunderstandings, misinterpretations, and miscommunication with their colleagues in Asia.

“Tell me, you came to Tokyo in 2007 then moved to Seoul and now Taipei?” he said to John. “What made you want to stay? I can’t even use chopsticks let alone learn a new language or even how to bow.”

Tom felt so open and relaxed with John that he felt himself slipping back into his comfort zone, joking and sharing with someone who understood what he was experiencing. Until that point, Tom had never really thought about how much he missed this feeling. After he got promoted, he just went into overdrive, trying, perhaps too hard, to get things done while aligning people, time zones, and deadlines. The fatigue he had attributed to jetlag and long hours was really just the stress of being outside his comfort zone.

But what is a comfort zone?

A comfort zone is what our brain creates over time when our lives are comprised of a routine—our repetitive behaviors, which occur on regular intervals and are well memorized. That is how we develop a comfort zone. This method of “practice makes perfect” essentially allows our brain to switch on the cruise control, so we can expect to know, understand, and rely on automated reactions to the world around us. When we are in unfamiliar environments or in foreign countries where we lose our identity, bearings, and certainty, we are outside our comfort zone. This causes stress.

Research in the emerging field of neuroimaging is revealing how our brain physiologically responds to stressful events. Stress can be good, bad, or ugly. The good stress gets us going in the morning and gets us excited about achieving objectives. The bad stress can shock us back into reality when something unexpected happens. The ugly stress is chronic stress, and if we’re unaware it is happening, our brain goes into fight or flight self-preservation mode. Our body becomes alert, our muscles tighten, and our heart beats faster to increase blood flow to the extremities. Our brain narrows its focus causing tunnel vision, fear, and anxiety. Fatigue sets in and chronic stress starts to wear us down. By understanding this cycle and our physiological reactions, we can reflect on the symptoms, focus on the future, shift our perspective, and build resilience with a more open mindset.

When John shared valuable feedback about his own culture shock and adaptation process, Tom once again felt relieved as he realized that he wasn’t the only one experiencing these feelings. John explained that it took time. Just like Tom, he had been successful back home. Then, overnight, thanks to a promotion, he found himself leading a multicultural, geo-dispersed team and nothing had been the same since. In the beginning, John’s U.S.-based boss’s 90-day “prove you can do it” objective hadn’t been that successful and being goal and task oriented led John to alienate the very people who counted most. He finally had to step back and question his assumptions, beliefs, and attitude about how things should be done. Now John couldn’t imagine returning to his former headquarters in the United States where he had once lived comfortably. Today, he loves the challenges and opportunities of working with such a diverse team, traveling from country to country, and not knowing what the day will bring.

What did John do to become an Effective Global Leader?

Tom asked John for a list of dos and don’ts on how to succeed. John laughed saying there was no such thing, because the more you focus on what you shouldn’t do, the more you do it. That’s just how the brain works. Research from the social psychologist Daniel Wegner confirms the irony of the dos and don’ts list.

“Come on,” Tom said. “Just let me know how I can get the Asians to actively participate on our monthly calls. Why are some people always late for meetings or deadlines, and never tell me until it’s too late?”

John smiled and asked Tom what he meant by “the Asians.” He then went on to explain that Asia’s population is so diverse that putting the 1.3 billion people in China, 7 million in Hong Kong, 23 million in Taiwan, and 50 million in South Korea into the same basket under the label “Asians” was somewhat unfair.

What does Tom need to reflect on?

Tom’s rather perspective that one-size-fits-all, with little or no differentiation, was part of his tendency to categorize people by national or regional cultures. Sure, John said he felt very American when he was in Asia, but he was also a unique individual. How well did Tom know his direct reports in each of these countries? What had he done to get to know them?

In next month’s blog, we’ll delve deeper into how we develop the cultural assumptions, beliefs, attitudes, and behaviors that make up the foundation of our comfort zones, and look at what we can do about these. Comfort zones are now referred to as confinement zones by those who understand that success and happiness in today’s volatile, ambiguous, and complex world require us to expand our comfortable, pre-set boundaries.

When was the last time you willingly stepped out of your comfort zone?

Remember, magic happens out there where limitless potential and infinite possibilities await us as we challenge ourselves, our environments, and others.

As written by the 13th century poet, Rumi: Out beyond ideas of wrongdoing and rightdoing, there is a field. I'll meet you there.