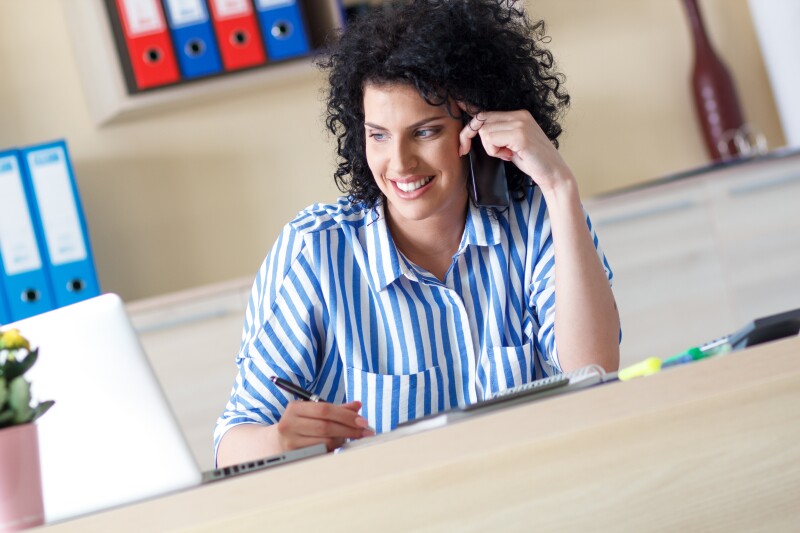 Diversity, Inclusion, and Equity Through Mindfulness

When you speak, are you bringing people together or unintentionally dividing them?

Younger generations continue to develop new ways to communicate, but most people still carry forward habits that divide us all. We cause pain for women and division when we say, “Women belong in the kitchen,” or joke “Sorry, Doctor, I assumed you were the nurse.” This language creates an expectation that men also have defined—and perhaps even superior—roles.

In an evolving society where equality is our goal, why don’t we talk like we’re equals?

Our lives and workplaces are transforming quickly. Technology-based transformations and social media bring us into closer contact. We quickly learn new tech skills, terms, and Internet slang. There’s a benefit to learning new language habits too: When we speak with equality, we remove a lot of tension in the workplace and in our personal lives.

Gender-based terms for workers such as stewards and stewardesses, actors and actresses, waiters and waitresses and busboys, and garbage men used to imply that only men or women performed those jobs. We’ve adjusted to use terms that reflect modern life—flight attendants, actors, waitstaff, and sanitation workers, for example—and are a lot less awkward. By changing the way we speak about gender, we also help address the concept of sexism, which talks about what roles a man or a woman can play. As we have seen, those ideas were artificial and aren’t needed as society evolves. We can also begin to let go of implicit bias, which occurs when we assume who’s who based on gender roles rather than training and ability.
Advertisement

Misogyny and Patriarchy Keep Us Negative

Misogyny describes a negative attitude toward women with accompanying behavior and language. It can also be the habit of thinking about women in a stereotyped or negative way, limiting the possibilities we expect from them, or anticipating certain behaviors or speech from them. Women can pick up those cultural habits and thoughts about themselves and other women, turning them into a negative self-image.

Patriarchy describes a negative view of men, automatically taking on or receiving roles in society just because they are men. Patriarchy is a structure, much like a kingdom, that can exclude women by default because of its entrenched, male-oriented nature. It’s sometimes called the “old boys club.” Without conscious change in organizations, the habit stays, justified by tradition. And in some cases, tradition provides stability.

Micro-aggression is a subtle way that our behavior and language shows they are unbalanced. For example, more than a century ago, business doors had signs stating, “No Irish need apply.” Later, the signs came down but slang carried the negative feeling forward as the Irish were called “Micks” at work and elsewhere. Finally, micro-aggression carries hostility in a hidden way— perhaps the stereotype of the Irishs’ fondness for drink continuing quietly in a wink and a glass-raising wrist gesture. Micro-aggression calls out the sneaky ways bias shows itself.
Advertisement

Mindfulness: A Simple Answer to a Complex Question

The answer to gender bias isn’t just forcing reform or compliance. Encouraging mindfulness can help. We simply watch what we do and say and realize what it means. We can also gently remind others to stay mindful. As we evolve, we bring our words and deeds in line with our good intentions.

Things to be mindful of:

By removing divisions among all groups, we can work more closely together and be more sensitive to ostracizing. We’ll have more awareness and gain the vision that helps good people get far in life and work. It’s how we improve our work relationships, our friendships, and the image that others have of us as a human being. As we work on the evolution of our own habits and language toward equality of gender and opportunity, we become mindful leaders in a far-reaching way.

About the Author
Devin Hughes

Devin C. Hughes is an author, speaker, consultant, executive coach, and an internationally recognized expert in the science of happiness, organizational/culture change and leadership development. He has lectured and worked with a variety of Fortune 100 companies, as well as the Secret Service, the IRS, and an assortment of profit and nonprofit organizations. Devin is the author of 20 books and has lectured in more than 15 countries. He lives in San Diego, California, with his wife, four daughters, and two rescue dogs.