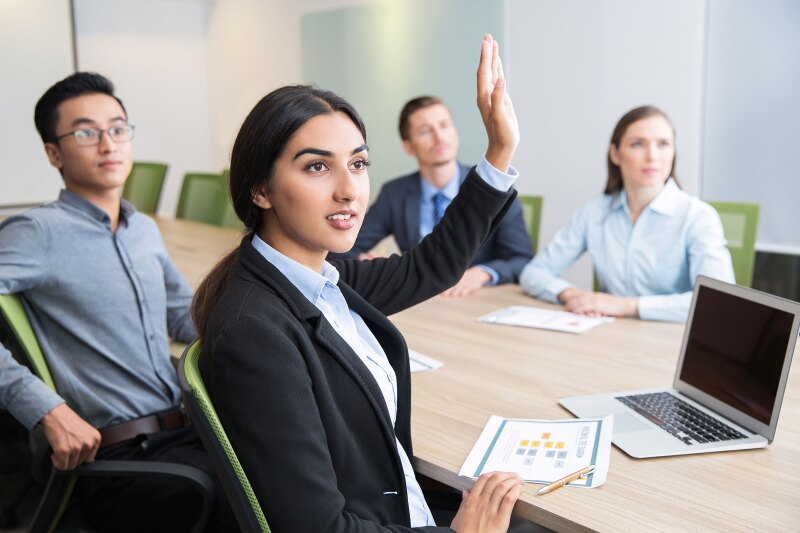 In recent years, professionals have shared many a thought regarding the rise of the Millennial generation and how its members are changing the world of work. And in this conversation, stereotypes have emerged: The image of Millennial workers as lazy, entitled, self-centered know-it-alls has become ubiquitous, and the people subject to that stereotype don’t like it. According to Udemy’s 2018 Millennials at Work Report, 86 percent of workers between the ages of 21 and 37 feel undermined by myths about their generation.

According to Shelley Osborne, head of learning and development at Udemy, “Stereotypes have persisted between generations for a long time,” pointing to similar challenges faced by Baby Boomers and members of Generation X. However, she notices that Millennials find the stereotypes about them particularly frustrating “because it doesn’t align with how they feel about themselves or how they approach the workforce.”

To Osborne, one reason why Millennials feel they don’t align with the stereotypes associated with them is that we’ve conflated changes in the way work is done with changes in who’s doing it. She believes that requests often associated with Millennials—working from home, flexibility, and nontraditional schedules—appeal to all generations in comparison to nine-to-five jobs, and that these arrangements “actually provide people with an opportunity to work harder.”

Not surprisingly, study respondents listed laziness as the stereotype that most bothered them. That’s especially true considering that 43 percent said they have a side hustle for extra income. “I’m not sure we can call people 'lazy' when they’re willing to do another job on top of their full-time gig,” says Osborne.

These stereotypes may be one reason why so few Millennials work in government. A 2017 Politico analysis found that only 17 percent of the federal workforce was under 35 years old.

To break down harmful stereotypes about Millennials, and to avoid creating the same problem for the next generation entering the workforce, Osborne recommends trying to separate changes in the workplace from the generations. “The generations coming in are responding to the environment they’re coming into and the ways technology is shifting,” she says.