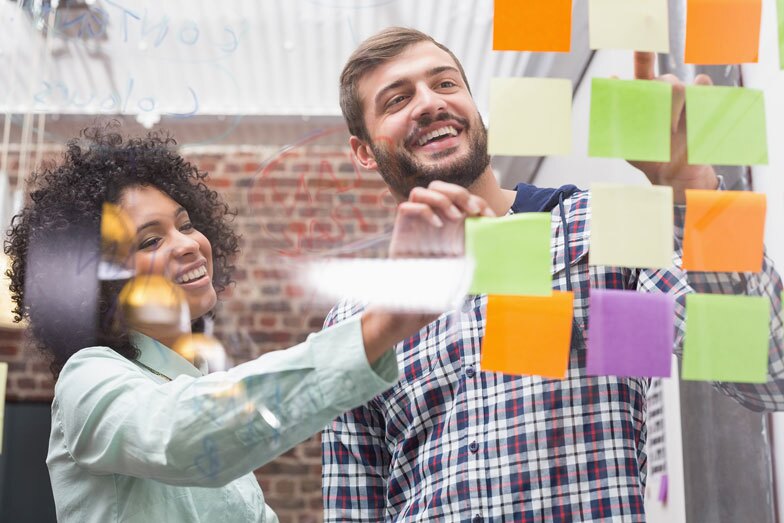 Judging from its name, the capability Emotional Intelligence and Decision-Making—one of the 23 capabilities in the Talent Development Capability Model—might appear to embrace a pair of distinct skillsets that could be considered separately.

But that would be a mistake, claims Lou Russell, director of learning at Moser Consulting’s Russell Martin & Associates. The two are connected and represent “a combination of things that people already know how to do but need context to apply to real work,” she says.

That is the practical way TD professionals instinctively recognize and apply many separate competencies included within ATD’s new model, Russell believes. She says that while it’s important and useful to categorize the broad range of competencies, it makes little sense to consider them in isolation.

“Nobody works like that. All learners combine different competencies together all the time. Integration happens almost effortlessly. It’s a giant combo,” she explains.

A TD professional with capability in this area would need knowledge of the:

An effective TD professional would need skills in:

Think of the combination of these capabilities in the context of facilitating a course to a group of learners. The EI capability will help the facilitator “read the room” and discern engagement. Decision-making capability enables the facilitator to pivot on approach or content to quickly address issues.

What TD professionals seek are insights regarding how each competency could help them personally and professionally, Russell advises. “What are some helpful nuggets that can be reused in their work?”

For ATD’s EI and Decision-Making capability, Russell finds especially useful the provision on the multiple intelligence theory proposed by developmental psychologist Howard Gardner in his 1983 book Frames of Mind: The Theory of Multiple Intelligences.

“It’s useful for TD professionals to consider the multiple intelligences and how they can employ as many as possible to benefit learners,” says Russell. “In our ATD project management workshop, we use flipcharts and sticky notes to build scope diagrams. This jump-starts learning by ‘serving’ all eight of the multiple intelligences to drive long-term retention. It’s fun, so the learning sticks.”

Paul Harris is a freelance writer in Alexandria, Virginia.