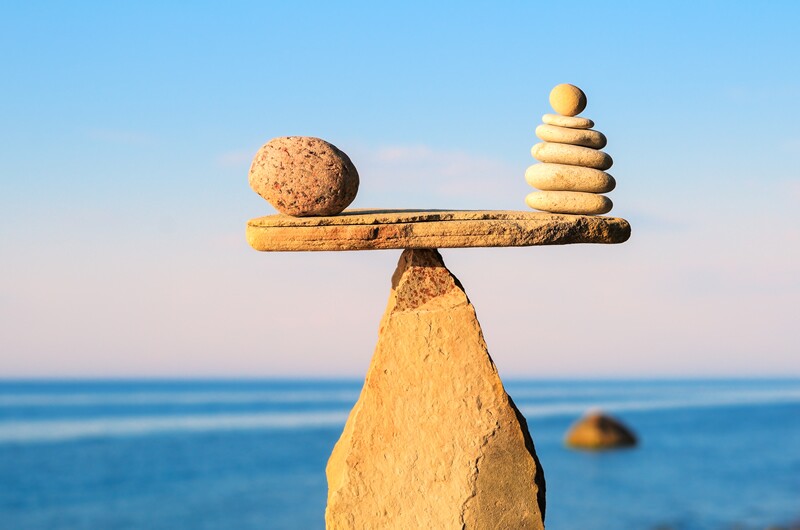 Recall the last time you had to deliver criticism. How did you feel? Did you cringe at the thought? Did you feel less-than-adequate to handle the task? Did you avoid it for as long as you could, deliver the bad news quickly, and depart just as quickly?

As a talent development mentor, you were able to cross the task off your to-do list—but what was the experience like for your mentee? And was it effective? What if you could deliver criticism in such a way that those who receive it from you might end up craving more because of how you delivered it?

This post will show you how—and while it's framed through mentorship, anyone whose role includes delivering criticism can put these principles to work. Essentially, criticism (or coaching, correction, redirection, guidance) can be a gift to those who receive it:

If it focuses on objective rather than subjective performance standards, mutually established, understood, and accepted.

Criticism implies that something about your mentee’s work, behavior, or attitude needs to change. Simply saying, “You’ve got to stop doing XYZ,” will rarely produce a useful or sustainable change. You know you’re on your way to delivering criticism correctly if you prepare for the feedback conversation by identifying specific issues that need to be addressed.

If it becomes a conversation between two colleagues who are both trying to do the right thing for the workplace and each other as professionals.

One of the most jarring and potentially demoralizing experiences in the workplace is being told that your work isn’t good enough. This message can be conveyed in different ways, for instance, if your performance:

What’s worse is that this message is often the end of the feedback conversation between manager and employee. The manager has delivered this vague criticism, in effect leaving the employee to figure out on his own how to improve. This kind of feedback contributes little to the well-being of the company or the employee.

Now consider an alternative workplace scenario—one in which the company has adopted the following working definition of “mentor” and, by extension, “mentoring.”

A mentor is one who intentionally shares knowledge, experiences, and wisdom with others for the purpose of producing desired and beneficial results.

In this scenario, the employee and mentor are engaged in collaborative feedback to produce specific, desired outcomes. In this relationship, they are co-equal to the extent that both focus on plans and actions to achieve those results. This form of feedback results in a “triple win”—a win for the company, mentee, and mentor.

If it reflects that you, as the giver of criticism, know this person well.

You know what that person needs, when they need it, and how much of it they need.

Management can harbor this low-level negativity for months without ever attempting to inform the employee. You, as a friend and mentor of this employee, are likely to pick up on this before your mentee does. Do you bring it up in conversation with him? Yes. And when you do, craft your approach and message so that it clearly seems to be coming from a “friend”-mentor:

“Say, Ellen, I heard that you didn’t get those follow-on projects from the customers. That’s tough. Ted had the same problem two years ago. He decided that he would bring somebody else onto the project team at the proposal stage and keep them on it through completion. Even though Ted did most of the work himself, as usual, having that other person involved made a difference.”

If it is given with utmost sincerity without a hidden agenda.

Good mentoring with regard to criticism means that it’s motivated with the good of the mentee and the company in mind.

One way to double-check your intentions: Ask yourself if what and how you say something will prompt a mentee to enhance his professional development in some identifiable way. For example, “My mentee misses important deadlines and causes other people to work unpaid overtime, including me.” In this case you have a bit of self-interest to serve with your mentorship if your mentee starts meeting deadlines. However, here is another way of pinpointing the criticism in the context of what’s good for the mentee’s professional development:

“Charlie, you may not realize that when you miss your deadlines, the rest of the team often needs to work unpaid overtime to complete the whole project. Your fellow team members have been quiet about this, but I thought you would want to know so you could figure out how to deal with your missed deadlines and help all of us avoid unproductive stress.”

With this perspective in mind, think again about the last time you had to deliver criticism. Replay that situation in your mind using the gifting approach just outlined, thinking carefully about the application of each of these four principles of gifting criticism.

About the Author
Mildred Hastbacka

Mildred Hastbacka is founder and managing member of Prakteka LLC, a business-focused technology consulting company. She has more than 30 years of industrial experience in business management, marketing, commercial development, manufacturing technical support, and product and process research and development at Corporate and Divisional levels. Learn more at www.prakteka.com or email [email protected]