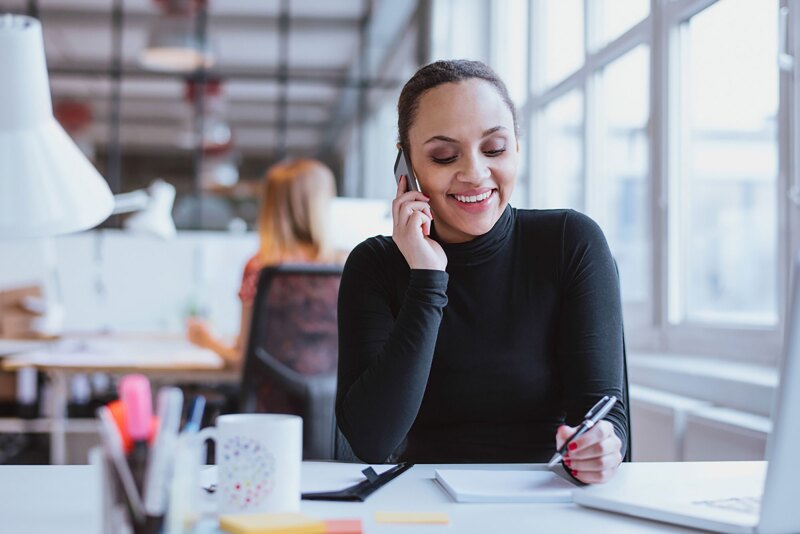 Trust: Getting Results in an Uncivil World

With so much at stake, you’d think that creating, growing, and maintaining a culture of trust would be foremost in the minds of leaders. But often, trust is an after-thought. While trust is critical to the health of any organization, getting to trust seems almost an enigma.

So, let’s clear up the confusion and examine our role in successfully building trust.

We build trust with people when we treat them with civility—not just when we’re on the same page but when we’re in the midst of conflict. To be civil requires our commitment to listen and tackle ideas rather than battle people.

So, what’s the first step we can take? We must intentionally choose civility. Imagine how an organization could grow a culture of trust if everyone made the decision to choose civility as they walked in the front door, as they picked up the phone to speak with that difficult customer, and as they entered the meeting knowing they were going to have to enthusiastically defend their ideas with respectful debate rather than sarcasm and anger.

Does it make a difference? A sales manager told me that after attending one of my workshops on civility, he decided to put civility to the test that afternoon despite his skepticism in what sounded like some touchy-feely approach that wouldn’t make a difference.

Every afternoon this salesman had to check in by phone with one of his direct reports. Their conversations never went well. The men were abrupt—almost caustic with one another. But he related to me that that afternoon as he reached for the phone, he focused on civility. His tone changed as he began speaking. As he aimed to communicate respect, he began to listen more carefully and with less judgment as he weighed the employee’s ideas. The phone call, which typically was short, lasted nearly an hour. As he hung up the phone, the salesman realized that the relationship had changed. For the first time, there was a hint of trust. It began with his commitment to choose civility.

Does the civility-trust connection really make a difference? Neuroeconomist Paul Zak writes that compared with people at low-trust companies, people at high-trust companies report 106 percent more energy at work, 50 percent higher productivity, and 76 percent more engagement. Indeed, the willingness for leaders to commit to a culture of trust appears to reap enormous benefits.

Is it just a matter of making one choice? No. But choosing to unleash civility in the workplace is the first step, a critical one in creating, growing, and maintaining a culture of trust.

Will you choose civility?

To discover the road map to building trust through civility in a world of technology, drama, and chaos through communication, confidence, and clarity, join me for my session at ATD 2020 International Conference & EXPO.

About the Author
Diana Damron

Diana Damron is a former television anchor who today works with organizations to create, grow, and maintain cultures of trust. Described by her clients as “the human whisperer,” Diana has made it her mission to take on the toxic workplace and replace it with a culture of trust.

What makes Diana’s work unique is that she knows the pain and costs of a workplace built on distrust and incivility. Finding herself a target in a toxic workplace, Diana survived, but certainly did not thrive. Today, she is dedicated to cleaning up and wiping out the pollution of bad behavior and its effects on organizations and the people in them.

As a broadcast journalist Diana’s been in the spotlight and in the trenches and one lesson that she loves to share with coaching clients is to not take yourself too seriously. After all this is the woman who walked right off the runway at a national modeling competition at New York’s Waldorf Astoria and into the laps of startled members of the audience.

Along with her TEDx Talk, Diana has been featured in The Wall Street Journal, Southwest Airlines’ LUV Lines, and in television and radio interviews nationally.