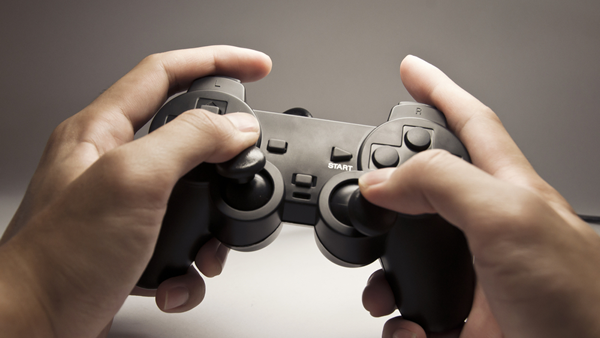 Levels of engagement with training

You’ve all seen it: People disengaged with their training who either don’t show up or show up and disrupt what’s going on. It’s almost better when they don’t show up because at least they aren’t keeping anyone else from learning.

One level up from this group is people that show up and do exactly what they have to—but no more. The game is all about getting people to engage, either contributing to the effort or committing to it wholeheartedly.

According to Badgeville’s founder Kris Duggan, gamification is “taking techniques that make games engaging and addictive and applying them to things that are not games.” In particular, it’s about providing rapid non-financial recognition and rewards to reinforce positive behaviors. As Aristotle put it: “We are what we repeatedly do. Excellence, then, is not an act, but a habit.”

The application of the idea for you is to win the game by making it a game.

I know what you’re thinking: “Hold on there, Georgie. We take our training seriously. It’s not a game.”  Fine, don’t make all of it a game. But do make part of it a game. Or, at least, make parts of it engaging and addictive. Make it fun. Make it enjoyable. Make training the thing that people disengaged with other things crave.

Duggan offers an example of what his group did at Deloitte. Deloitte had a challenge: They had designed a leadership training curriculum for senior executives that they knew had a positive impact in those that went through it. But there was no structured way to encourage executives to start and complete the program.

In response, Badgeville put in place a series of gamified elements, including badges, leaderboards, and status symbols. By doing so, time to certification for participants reduced some 50 percent.

Three steps to get you there

This is about encouraging BRAVE behaviors.

Recognize and reward behavioral steps along the way during the training, as well as end results.