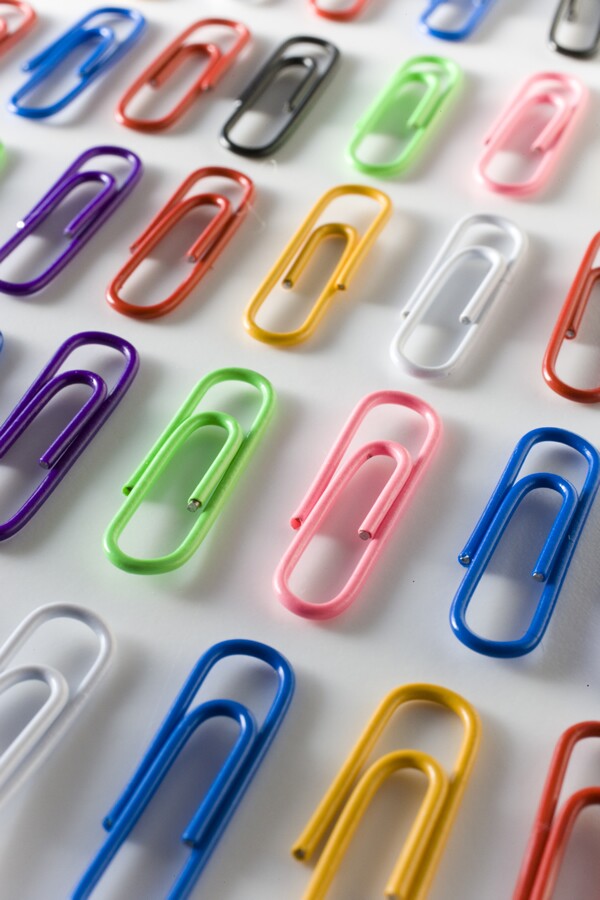 There’s a human tendency to hire people like ourselves, and organizations have not made great strides in cultivating diversity in areas such as decision making, communication style, or problem solving. In fact, data that the Myers-Briggs Type Indicator (MBTI) assessment publisher, CPP, has been collecting for decades show that people of the same personality type tend to hold similar jobs. When it comes to personality type, even culturally and ethnically diverse companies and departments are often more homogenous than they appear.

Personality-type similarities may not be as easy to spot as nationality or culture, but make no mistake; they’re powerful. Even though I’m an American, I might have more in common with someone in Russia who has the same personality type than I would with someone raised in my own community with a different personality type.

From a career development perspective, this creates some challenges. It’s likely that either you’re on a team that generally thinks and approaches challenges the same as you, or you’re the odd one out. Those who become aware of this difference and learn to manage it will be able to make better and more creative decisions, and ultimately offer better contributions through their work.

Personality-Type Homogeneity Is a Double-Edged Sword

There are advantages and disadvantages to a lack of personality-type diversity in the workplace. For example, teams composed of similar types tend to experience less conflict and often exhibit more team spirit. But, there’s also the danger of groupthink, not to mention that everyone has the same blind spots. With type-diverse teams, there’s more potential for conflict, but also for creativity.

In MBTI parlance, people often find they work with people who have similar middle letters of their four-letter type, which describe how we make decisions. People preferring:

Developing a Diverse Approach in Your Career

I’m not suggesting that companies should try to combat this by screening for personality types and giving preference to those that are underrepresented. Any kind of screening based on MBTI personality type is considered unethical and should be avoided. However, you can combat some of the issues encountered in personality-homogenous cultures by becoming “type aware”—that is, understanding the preferences of those on your team and how they manifest themselves in work settings.

First, you can challenge yourself to think like the underrepresented types. If you know that a particular perspective is missing from your team or department, make a habit of stepping outside yourself when you approach a problem or decision. Let’s say that your department is mostly composed of people preferring Sensing and Thinking—you’ll probably take a practical, grounded approach to most decision-making situations. Once you’ve asked the questions that you naturally tend to pose, ask yourself: What would people with the opposite preference—Intuition and Feeling—say about this? What questions would they ask that we haven’t? How does the solution motivate, inspire, or otherwise make things better in a fundamental, long-range way for people?

I recently conducted a training session with an IT team that had a disproportionately high number of Intuition and Thinking personalities. I started by separating them into middle letter groups, and then gave each group the same problem to solve. Next, I regrouped them so that they were meeting with their opposite middle letters, and asked each group to share their solution with their opposites. After hearing how their opposites solved the problem, it became clear to them that they were only solving half the problem! This kind of experience helps people internalize what is missing from their natural approach. IT departments present a great case in point: They must not only consider the functional benefits of a particular technology, but also how it plays out with the people who use it. Are people going to be motivated to use it? Will it energize them and make them better at their jobs and more engaged in their work?

Seek Out the Silent Minority

You can learn to seek the opinions of the silent minority. Often we find there are people on a team who have different personality preferences than the majority, but because they work in an industry dominated by a certain personality type they’ve learned to mask natural preferences and act more like everyone else. Or, sometimes their opinions are simply crowded out by the majority voice. Through the assessment process, or even just by taking the time to really get to know your team, you can identify these folks, and make sure that minority opinions are always sought out, respected, and factored into the solution. In this way, you can achieve the kind of balanced approach that can only come with diverse personality types.