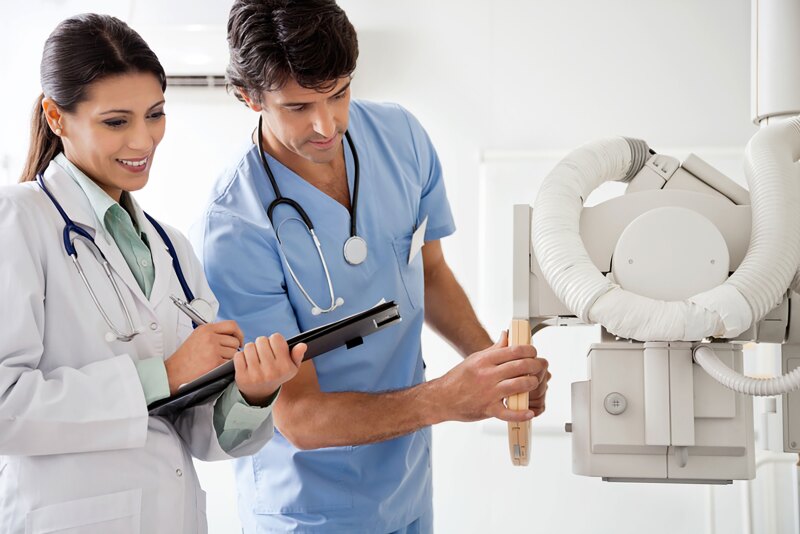 A main hurdle for veterans trying to transition into civilian jobs is explaining how their military skills and experience transfer to the workplace. What's more, the military and veteran community struggles with conveying to potential employers how that experience can help their business excel.

"It's a daunting task for veterans to enter the civilian marketplace and find a job," says Joseph Kernan, chairman of NS2 Serves. The retired vice admiral from the U.S. Navy explains that the value veterans bring to the workplace is not always obvious.

According to Kernan, veterans often have had to overcome adverse circumstances and demonstrate a level of courage that other people their age have not endured. Discipline is a key trait for service members, for instance, and transfers into civilian work in several ways.

"Vets understand hierarchy and teamwork, they are goal-oriented, and they know how to commit themselves to the work," Kernan explains.

Kernan also notes that veterans are always ready to learn. In addition to life skills service members must learn on the job, the military is always training, arming men and women with the skills they will need as they confront conflict or provide humanitarian support. "You never cease to learn when you serve in the military," he says.

Fortunately, healthcare organizations recognize the value of having a military background. "Employers don't question the ability of military people to deal with high-stress environments," says John Harol, a partner at Lighthouse Recruiting, in a Military.com article. Harol, a staff sergeant in the Massachusetts Air National Guard, was on active duty for eight months in Iraq, where he set up satellite communications for a hospital.

In the healthcare job market, where demand continues to outpace supply, members of the armed forces are viewed as a font of high-quality talent, reports Military.com. Ted Daywalt, president of VetJobs in Marietta, Georgia, explains that because they’re used to much more hostile and demanding work environments, they're able to hit the ground running in civilian hospitals after military retirement.

But medical-related jobs aren’t the only opportunities for vets entering work in a healthcare setting. Workforce Opportunity Services, founded in 2005, is a leading nonprofit dedicated to recruiting, training, and placing underserved and veteran job seekers into long-lasting careers at prominent organizations. To date, WOS has served more than 5,300 individuals through partnerships with over 65 corporations worldwide to find jobs for veterans, including the Mount Sinai Health System (MSHS).

Roger Braman, senior director of information technology at Mount Sinai, has coordinated the WOS program for the health system and helped recruit and place veterans Jonathan Duchnowski, Kevin Lama, and Anit Shrestha within the IT department he leads at MSHS.

"The WOS program gives us a great opportunity to give back to those who have served in the military protecting our country," Braman says.

Prior to becoming part of this program, these three veterans struggled to find gainful employment opportunities upon their transition from the military to civilian life. Navy veteran Duchnowski, for example, was a nuclear technician responsible for testing water quality and monitoring radiation in the service. While that role doesn't translate at Mount Sinai, Braman placed him in a project-management role.

Braman explains that the additional support and training the candidates receive both from the WOS program and MSHS allows them to build on the skills they learned in the military and transition them to the civilian workforce. More importantly, “all of the candidates are really motivated and eager to learn and have quickly been able to integrate themselves into the teams they have been assigned," he says.

“The WOS program helped me by providing practiced skills of business acumen and networking and has helped me to translate my military skills to the business world,” notes Duchnowski in a press release. “There are many veterans who fall through the cracks of civilian life or aren't prepared for their return.”

"With just a little investment on the part of businesses, veterans have the life experience to reach success," says Kernan. "Veterans just want an opportunity. They don't need anything more than that."

Ryann K. Ellis is an editor for the Association of Talent Development (ATD). She has been covering workplace learning and performance for ATD (formerly the American Society for Training & Development) since 1995. She currently manages ATD's Community of Practice blogs, as well as ATD's government-focused magazine, The Public Manager. Contact her at rellis@td.org.