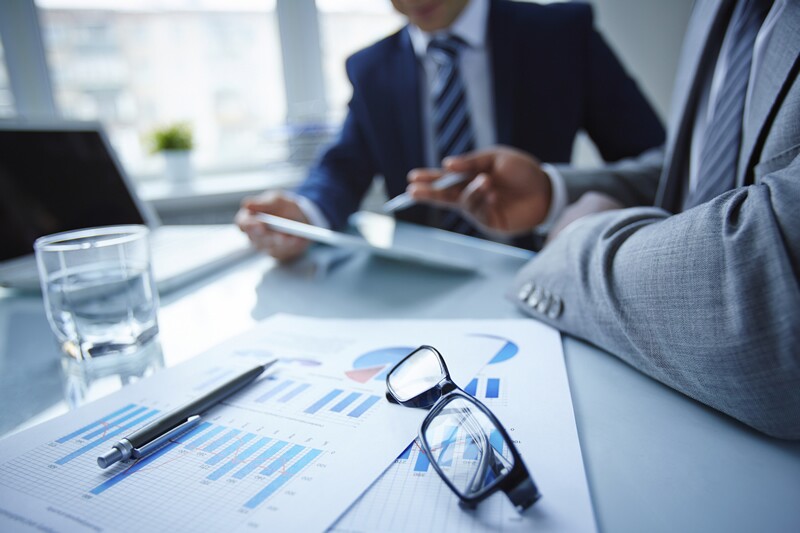 How Effective Are Talent Professionals at Business Acumen?

In a number of behavioral research studies, business acumen for HR professionals has been identified as a critical competency for success and ultimately a “seat at the executive table.”

At the recent ATD 2016 International Conference & Expo in Denver, Colorado, Advantexe conducted its own test of the business acumen skills of HR professionals. We held a business acumen contest at our exhibit booth and asked participants to run one of our award winning business simulations for a year. The goal was to capture the ATD simulation results and compare them to aggregate results of the one round simulation.

During the simulation, individuals take over as CEO of a manufacturer and distributor of technology-based products and services. They make day-to-day functional decisions across strategy, marketing, sales, R&D, services, operations, and HR while competing against three other auto competitors. After completing a year of business decisions, Advantexe “processed” the simulation and participants were able to see the immediate effects on the decision-making on the financial results and business metrics of the company.

Let’s compares how the HR professionals at the ATD conference performed in their simulation experience verses aggregated data from others who have played the simulation.

On the ATD Expo floor, we asked attendees to participate in our business simulation challenge. The winner with the highest net Income would be awarded a $100 Amex Gift Certificate. Fifteen brave participants invested the time to play the simulation and compete against their peers and other simulation participants from our database.

Let’s start off with revenue achievement:

Achievement of net income during the Business Simulation Challenge included:

Advantexe determined the winner of the Business Simulation Challenge as the person with the highest Net Income. The winner, who did not have the highest revenue score, was the director of learning for a healthcare company, with an achievement of $206 million in net Income.

Strategy Execution or Not

One of the biggest gaps in performance of the simulation was around strategy execution. Prior to making functional decisions in the simulation, participants were required to choose a company strategy and value proposition. Are they a product leader, cost conscience, or customer focused?

Twelve out the 15 participants choose a product leadership strategy, two selected customer focused, and one decided to focus on operational efficiencies and low cost. Of the 12 people who chose product leadership, only the winner and one other person decided to increase R&D spending. Nine out of the 12 product leader focused companies actually reduced prices and increased marketing and sales expenses and subsequently ran out of inventory.

Overall, there were many inconsistencies with decision making and the understanding of the strategy that they wanted to implement—resulting in below average scores.

When asked directly to participate in the simulation, 36 percent of the people responded in a variety of shapes forms, and some interesting language, that it would not be a good idea for them to take the challenge. They outright said that they were not good at business acumen, really did not know business that well, or that the results would be “ugly” and “embarrassing.”

While we had some fun with the business simulation challenge at ATD, we did see the apprehension and uneasiness from talent professionals about the topic of business acumen. We also saw inconsistencies with decision making from strategy development to strategy execution. In today’s business environment not only do talent professionals need a better understanding of the system of business, but employees at all levels of the company need to understand how both a company and their clients make and spend money.

To drive real internal value from the talent development and HR function, professionals need to be able to engage in deep and meaningful conversations with line and functional managers in order to hire the right people, onboard them, train them, and retain them into the future. Talent and HR can really become a deeper business partner by helping the business units and functional teams achieve their goals and objectives.

About the Author
Jim Brodo