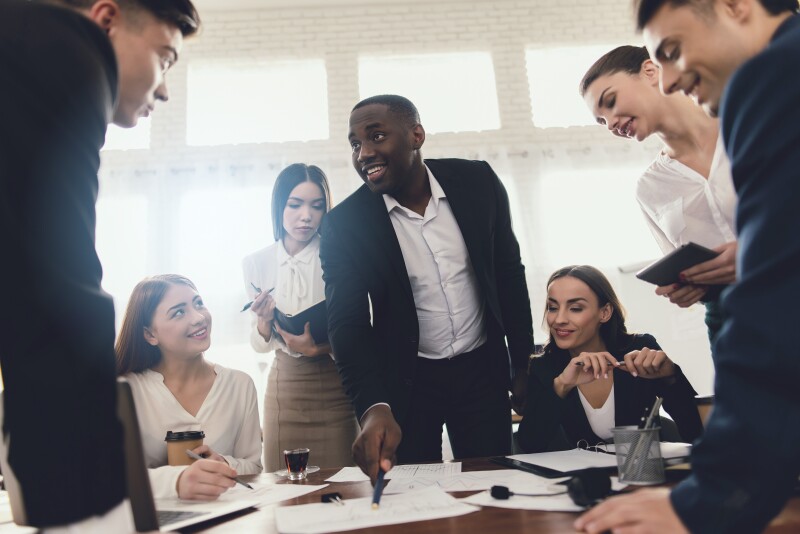 How Much Do Your Negotiation Skills Affect You and Your Company?

Research shows that companies negotiate much more often than they think—almost every interaction, internally and externally, has traces of it. It also shows that companies underestimate the effects of negotiation performance on success. For example, according to Inc magazine, people who negotiate their salaries can make one million more dollars over their lifetime than those who do not. Imagine multiplying this by dozens, hundreds, or thousands depending upon your company size and the frequency in which you deal with figures many times larger than your own salary.

Now that we have established that negotiating is important, here are a few quick tips and tricks to achieve better results.

Most companies place significant focus on technical training, whether it be on internal systems or their product offerings. Soft skill training is often viewed as the company investing in the individual. Negotiation training, however, accomplishes both—it has shown higher employee satisfaction and decreased turnover but also has effected revenues and profits. Think about your organization—what would a 2 percent increase in your revenue do to its bottom line? How about a 1 percent increase in its margins?

A study years ago at Suez Canal University found that people who participated in negotiation training improved in negotiation performance at their jobs, and maximum outcomes occurred when at least 10 hours were devoted to the training. Our experience has been consistent with these findings as we recommended at least one full day of training followed by several hours of reinforcement after the first session.

Studies show it takes between six and twelve “no” responses before you get a “yes.” Do your salespeople have a deep enough discovery to build a relationship and understand their (potential) clients’ needs and interests? Do they have the skills, habits, and tools to overcome objections to get to the eventual yes? Do they manage their time and effort in the most effective way? Are they developing successful negotiation strategies?
Advertisement

When it comes to improving on negotiations, training, practice, patience, and a systematic approach are critical. Let’s delve deeper into each.

Listening is one of the most powerful skills in the corporate world. Negotiating, at its core, is about listening to the other party. The best negotiators are the best listeners. We often say we “talked them into it,” but in reality, we listened our way into a successful solution. If you don’t hear precisely what the other side is saying, you will have a much harder time reaching an optimal agreement. Information is power, so asking great questions and listening intently to what the other party says, does, and shows with their body language provides you with a competitive advantage.
Advertisement

To reach a mutually beneficial agreement, it is important to understand what your interests are as well as those of the other party. Too often we assume what the other party wants when we should instead just ask! For example, we have trained hundreds of salespeople at one Fortune 500 organization where the employees walked into almost any client’s office expecting that the client wanted to buy from the lowest provider and would push back on price. The salespeople would return to the office after almost every single sales meeting and say “See, it always boils down to price!” When we shadowed them in sales meetings, however, we found that it was our salespeople who that were bringing up price first. Through this discovery, they were able to spend less time negotiating on price, which resulted in a large increase in their average project margin. Remember, assumptions only work if you guess them right, so don’t be afraid to ask (open-ended questions) and dig into the other side’s interests. You may just find that they are the key to unlocking am optimal deal.

“Preparation is the only aspect of a negotiation over which you have control.” Before entering any negotiation, we strongly suggest researching information and following a systemic approach to negotiation. In our case, it’s a preparation checklist. Much like pilots know how to fly a plane and use a checklist to ensure they don’t forget anything, the best negotiators, regardless of experience, follow a process to prepare. Are there any precedents I should be aware of? What are my and the other side’s alternatives? What are their interests? Is there a deadline or can we build out a timeline? Walking through these questions in your head—or, ideally, writing them down—will dramatically improve your negotiation performance.

The next time you find yourself in a negotiation, remember to prepare, ask open-ended questions, and listen. Following these simple tips will make you more effective personally and professionally, allowing you to negotiate your way up the corporate ladder.

About the Author
Andres Lares

Andres is the managing partner at SNI, where he previously served the role of chief innovation officer. His multi-disciplinary and lingual skills broaden SNI’s ability to effectively teach and consult in a wide range of industries, languages, and cultures.