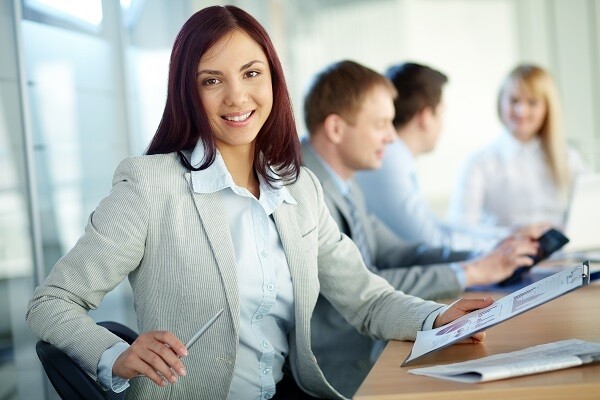 How Prepared Are Public Managers for Success?

Government managers are least proficient in change management and leading employees. That’s according to a new report from the Center for Creative Leadership.

The CCL recently released a series of global trend reports that captured insights from data it collected from 25,000 leaders across four regions and seven countries. Those reports provided an overview of the key competencies required for leaders to be successful in each region and illuminated the capability gaps where development resources would have the greatest impact. Using that same database, CCL’s Leadership Insights & Analytics team examined core leadership skills in six different industries, including government.

Unfortunately, nearly one quarter of leaders are not fully proficient in any of these competencies. “Taking initiative” ranked the highest, with 81 percent of leaders labeled proficient by their bosses. This skill was followed closely by “strategic perspective” at 79 percent, participative management at 77 percent, and building collaborative relationships at 76 percent. The least practiced competencies are “leading employees” (72 percent), which CCL defines as dealing with attracting, motivating, and developing employees, and “change management” (73 percent), which refers to the use of effective strategies to facilitate organizational change initiatives and to overcome resistance to change. Given these figures, CCL recommends that government leaders must make better use of informal influence behaviors rather than positional or hierarchical power.
CCL’s findings are based on a 2013-2016 sample of 3,153 U.S. leaders in government, and the leaders’ bosses provided the importance and proficiency ratings. To learn more, check out the infograph on the CCL website.