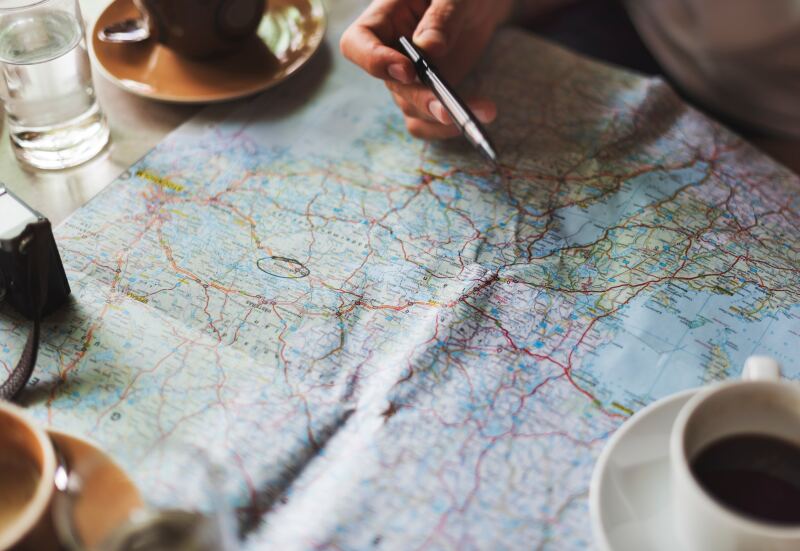 How to Deal With Territory Changes

New year. New beginnings. For sales reps, this means having new revenue goals, starting at square one on their pipeline, and having a whole new year’s worth of quotas. While they may have some opportunities in the pipeline from last year, chances are reps will also need to do some rebuilding. That means more intro meetings and demos. Time to hit the ground running, right?

Reps play the waiting game as sales operations and management conduct the territory planning process, which typically involves shifting territories between reps or cutting up pieces of the pie—especially if there’s additional headcount. I’ve seen that process take four months from start to finish. In fact, at one larger organization where I worked, we overhauled the territory segmentation and reassigned accounts by geography and industry. It took two months longer than expected to get everything finalized. At Salesforce, they start this process almost half a year before a fiscal year starts.

Sometimes reps feel the need to wait until their entire territory is established before jumping into action. They think that the territory change will only take a month (because that was what was communicated to them), but often this timing can extend longer, with some back and forth between managers and tagging.

Bottom line: Even if your organization is not making a massive shift, it can still take several weeks to finalize territory assignments. And thanks to sales kickoff meetings (SKOs), which usually last about a week, this process can take even longer. Waiting can be detrimental to your reps’ pipeline, especially for those larger deals where sales cycles can last more than six months.

So, what can reps be doing as territories are being tagged in your CRM?

How to Jumpstart Your Territory

First, have your reps focus on the portion of their territory that is not changing. Most reps typically keep about 50 percent of their accounts. This means they can focus on those accounts with traction already in place.

Another strategy is to pursue former clients or ones they haven’t talked to in a few years. Reps can check back in with companies they met within the last year where the conversation didn’t progress because of budget, timing, or lack of priority and see if it makes sense to re-engage in a discussion. Remember: new year, new budgets, new initiatives. For instance, accounts who pushed away because the end of the year was too hectic may have more time on their calendar now. What’s more, they are likely setting budgets for the new year, so it’s the perfect time to meet.

Also, look at industry events and conferences that may be benificial for reps to attend. See if there may be some prospects to meet there. Plan those opportunities into the schedule.

By the time your reps do these things, their territory should be finalized. If it isn’t, at the very least, they’ve found a way to jumpstart the year during a month when there’s some lag time.

To learn more about ways to build your pipeline, read “Fill Your Pipeline Through the 5 Ps of Prospecting.”

About the Author
Kim McAvoy

Kim McAvoy is the senior manager for ATD's Sales Enablement and Management topic areas. In this role she focuses on creating content and resources around management development, leadership, and all aspects of sales enablement including sales coaching, training, technology, and processes. She has over a decade of experience in managing global sales reps and training sales teams as well as clients. Kim has held leadership roles at start ups as well as consulting firms including Gartner (formerly CEB). Kim earned a Bachelor of Science degree in Finance from Miami University in Oxford, Ohio.