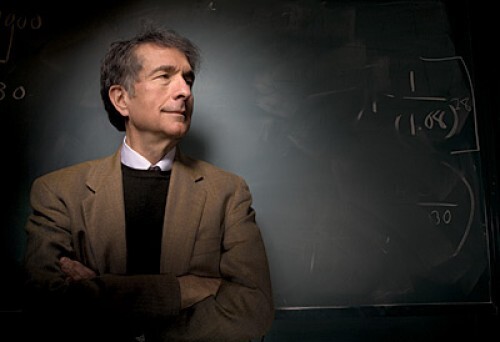 World-renowned psychologist Howard Gardner is the author of Frames of Mind: The Theory of Multiple Intelligences, which detailed a new model of human intelligence that went beyond the traditional view that there was a single kind that could be measured by standardized tests.

Gardner’s theory initially listed seven intelligences that work together: linguistic, logical-mathematical, musical, bodily-kinesthetic, spatial, interpersonal and intrapersonal. Over time, multiple intelligences somehow became synonymous with the concept of learning styles. However, in a recent Washington Post article, Gardner explains why the former is not the latter.

“It’s been 30 years since I developed the notion of ‘multiple intelligences.’ I have been gratified by the interest shown in this idea and the ways it’s been used in schools, museums, and businesses around the world. But one unanticipated consequence has driven me to distraction—and that’s the tendency of many people, including persons whom I cherish, to credit me with the notion of ‘learning styles’ or to collapse ‘multiple intelligences’ with ‘learning styles.’ It’s high time to relieve my pain and to set the record straight.”

In other news, Gardner released a new book yesterday: The App Generation, co-authored with Katie Davis, which explains how young people today are deeply involved with digital media. The authors uncover the drawbacks of apps: they may foreclose a sense of identity, encourage superficial relations with others, and stunt creative imagination. On the other hand, the benefits of apps are equally striking: they can promote a strong sense of identity, allow deep relationships, and stimulate creativity. The challenge is to venture beyond the ways that apps are designed to be used, Gardner and Davis conclude, and they suggest how the power of apps can be a springboard to greater creativity and higher aspirations.