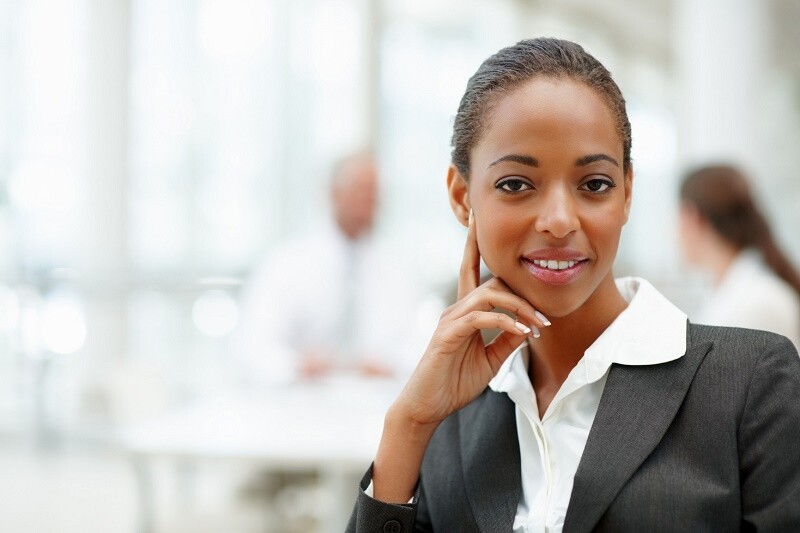 It’s All in the Game for Women in Business

Soccer is described as the world’s most popular sport. Its attractiveness comes from the fact that it’s a simple game, it’s relatively inexpensive to play, and it has a small number of rules. Further, both diversity and inclusion are embedded in the game!

Diversity shows up in the game; people of different genders, races, ethnicities, ages, and sexual orientations play it. Also, there are fewer size prerequisites for playing soccer, unlike many sports. Perhaps the best example of diversity comes from looking at the growth of women’s soccer at the youth, college, and professional levels, not only in North America, but also around the world.

FIFA, soccer’s governing body, reported in 2014 that 12 percent of all youth players are now female. That’s 29 million girls playing worldwide, up from 22 million in 2000. In the United States alone, soccer is now ranked as the third most popular sport played by women. Soccer’s model serves as a platform for developing women leaders, recognizing an athlete’s opportunity to learn and experience the interdependent nature of a self-directed team practicing genuine collaboration.

This all relates directly to the growth of women in business. In a survey of 400 women executives conducted by the EY Women Athletes Business Network and espnW, “the majority of the women . . . believe that playing sports can accelerate a women’s career and increase her leadership potential,” writes Stephanie Castellano in her article, “C-Suite Athletes.”

Diversity will continue to be a necessary prerequisite to successfully compete and partner with others around the world. The benefits of diversity are “real . . . and if we can leverage them, we’ll be far better off . . . we’ll find better solutions to our problems,” writes Scott Page in his book, The Difference: How the Power of Diversity Creates Better Groups, Firms, Schools and Societies.

Inclusion in soccer shows up on the playing field. Successful teams naturally function in a highly inclusive fashion, operating as self-directed units charged with performing the work. Inclusiveness provides the opportunity to tap into the talent on the team for operating in a dynamic fashion under constantly changing conditions, causing existing plays to be combined in new ways for the purpose of scoring goals.

A successful soccer coach provides the best description of a 21st-century leader. Seen as inclusive leaders who effectively delegate, soccer coaches fundamentally believe in a team’s ability to accept responsibility to get the work done. They also have the ability to be totally responsive to meeting the team’s needs. To paraphrase leadership guru Ken Blanchard, the most effective coach or leader is one who can provide for the individual (or team) what they cannot provide for themselves. Anything short of that description could be viewed as either under-supervision or over-supervision, or even micromanagement!

Leveraging Soccer’s Model in the Age of Collaboration

This spring I am launching a new training program, The Collaboration Game, for developing people who work on teams. The program will be offered as a one-day, team-based training simulation modeled on the game of soccer. You can learn more about the program during my session Wednesday, May 25th at ATD 2016 International Conference & Exposition.

About the Author
Winsor Jenkins

Winsor Jenkins is president of Winsor Jenkins & Associates, LLC, based in Portland, Oregon. As a leader who served in senior HR positions and contributed to the professional development of countless business executives, including HR managers, Winsor brings a deep knowledge about what it takes to achieve executive-level leadership in today's changing business landscape. He is the author of The Collaborator: Discover Soccer as a Metaphor for Global Business Leadership.