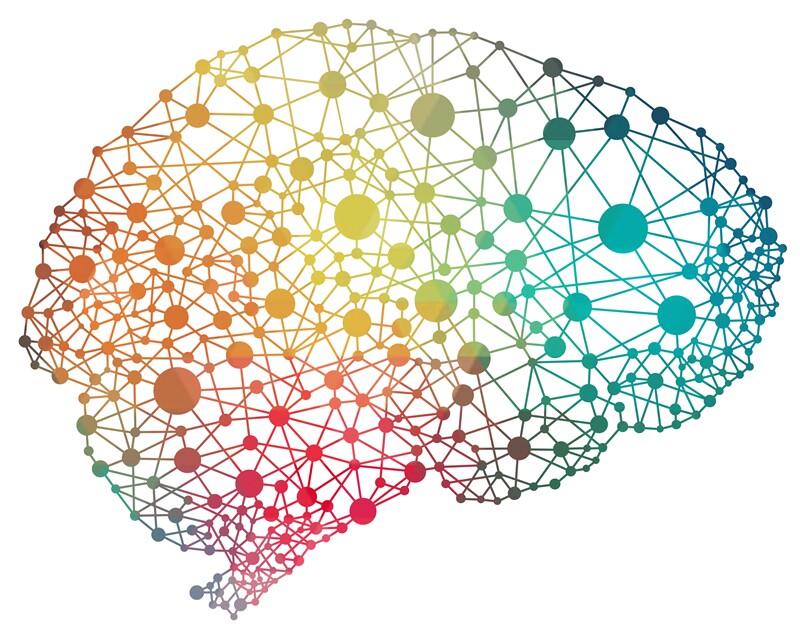 It’s All in Your Head: Why Neuroscience Is the Key to Talent Development

Why should talent development professionals learn about neuroscience? Why should we study the workings of the brain and nervous system?

Understanding the brain helps us explain why instructional design practices work. It helps us understand why people embrace change—or not—and why some leadership practices are more effective than others. When we understand the brain, we gain personal insights that make us more influential and successful.

In recent years, we’ve learned a lot about the brain, primarily because of advanced tools and methods for examining and dynamically testing it. But we’ve only scratched the surface. As far as we know, the human brain is one of the most complex thing in the universe. This amazingly intricate organ is relatively small; it weighs two or three pounds, about 2 percent of most people’s body weight. But the brain is like a small power plant: It consumes 20 percent of your body’s energy, and uses 20 percent of your blood supply and oxygen.

The brain has about 86 billion neurons. To illustrate the magnitude of that number (and because neurons, a special type of cell, often look like a tree), I compared the number of neurons in one brain with the number of trees in the State of Washington, the Evergreen State. The U.S. Forest Service estimates that there are 8.5 billion trees in the Evergreen State that have a diameter of one inch or larger. Your brain has 10 times as many neurons as there are trees in the State of Washington!

It’s those neurons that make you the person you are. The firing of neurons controls your autonomic body functions, such as respiration, digestion, and circulation, and accounts for your movement, both conscious and unconscious. And it’s our need to move that might explain why we even have a brain. At the risk of oversimplification, let’s consider two of the major differences between plants and animals. First, unlike plants, animals have a nervous system that (in higher-order animals, at least) includes a brain. Second, unlike plants, animals propel themselves. Animals move. Our need to move requires a brain.

What Neuroscience Can Tell Us About the Workplace

Advertisement
Some neuroscientists refer to the four Fs, a cheeky mnemonic to help us consider the movements undertaken to ensure our survival. For threats, there are two typical responses: fight or flight. For movements toward rewards that ensure our survival, we have feed and, because we need to procreate to ensure survival of our species, we have the fourth F: fool around.

Understanding how the brain’s threat and reward networks cause us to move toward some things and away from others is key to applying neuroscience to talent development. Whenever we see approach or avoidance behaviors, we can ask why they happen.

For any of these questions, we can employ the 5 Whys method to get to the root cause. And if you ask why enough times, you will eventually reach the brain.

While neuroscience doesn’t tell us what to do, it helps explains why research-based and empirically proven practices work. In future postings, we’ll dive into brain functions, especially the threat and reward networks. We’ll also explore specific applications of neuroscience to performance management, leadership development, leading change, and succession management. For each of these topics, we’ll learn how neuroscience can help us influence and lead others, and help them approach desired behaviors and avoid objectionable behaviors.

About the Author
Kim Ruyle

Kim Ruyle is President of Inventive Talent Consulting, LLC, a Miami-based firm that provides strategic talent management and organizational development consulting for leading global organizations. He is an Associate in Korn Ferry’s Global Associate Network. Kim has thirty years of experience in human resources, organizational development, and general management. Previously, he spent nearly six years with Korn Ferry Leadership and Talent Consulting, most of it serving as Vice President of Research & Development where he led the development of assessments, HR tools, and thought leadership. Kim has presented at more than fifty national and international conferences, published dozens of articles and book chapters, served on numerous expert panels and editorial boards, and authored or co-authored five books on talent management and leadership development. Kim has been privileged to work with senior leaders in 30 countries. His academic credentials include three master’s degrees and a PhD. Kim’s latest book, Lessons from a CEO’s Journal, was published in 2014.