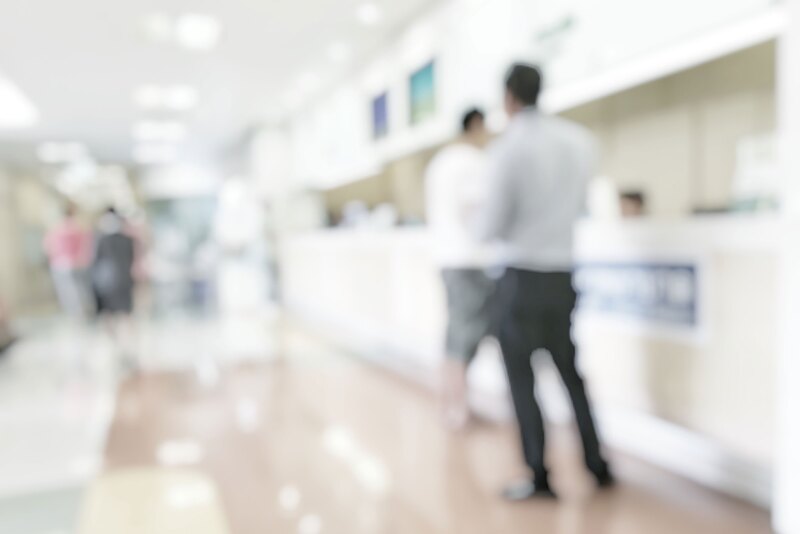 Do you wonder if your employees feel loyal to your company?

Do you wonder if they might jump ship for a better job?

More than half of them are thinking about it.

A recent survey found that while most workers—in fact, 82 percent—say they feel loyalty toward their employers, more than half—59 percent—would leave given the right job opportunity.

"In a time when U.S. job openings are at a record 7.1 million, employees have . . . the pick of the litter when it comes to employment options," notes West Monroe Partners, a business and technology consulting firm that published the survey of 2,000 full-time workers in September. "Overall . . . employees want to stay with their current companies. But in a tight labor market, there will always be other options for those who feel stuck or idle in their current jobs. If you don't provide your employees the professional opportunities they want, they can, and will, find it elsewhere."

After a Bummer Day, Workers Eye the Door

After a bad day at the office, 45 percent of employees who'd been with their companies less than a year admitted to applying to new jobs, according to the West Monroe survey results.

"Today's definition of loyalty isn't what it once was," said Mike Hughes, managing director at West Monroe Partners. "Some define loyalty as being focused and giving their best efforts during their time with an organization. Others consider themselves loyal after they hit their one- or two-year anniversary with a firm. In our survey, nearly 90 percent had been with their employer over a year, so that may be enough for them to say 'yes, I'm loyal.'"

According to Work Institute's 2018 Retention Report, voluntary turnover is projected to set U.S. companies back more than $600 billion this year, with each lost employee costing a company, on average, 33 percent of the employee's base pay.

Compact Between Employer and Worker Is “Fragile”

According to research by London-based Aon, four out of 10 workers are passively looking for jobs—meaning they aren't actively in the job market but would consider another job opportunity.

"Most would like to stay with their company," said Ken Oehler, Aon's global culture and engagement practice leader. "But they are open to see what else is out there."

Randstad USA in August 2018 released its own report examining the reasons employees stay or leave a job. More than eight in 10 workers said that to remain happy at their jobs, they expect an annual pay raise. Yet recent research indicates that many companies are investing more in benefits than in pay increases and that even when annual raises are given, they aren't keeping pace with the cost of living.

The West Monroe Partners findings, Oehler said, indicate that "the compact between employer and employee is fragile and that loyalty has its limits."

"There are many points of vulnerability where an employer could frustrate and disengage an employee and where a competitor could offer something better," he said. "Higher pay can certainly lure employees away, but even if pay is in the right place, lack of strategic direction from leaders, frustration with work processes or technology, or lack of development could create the opening for another employer to steal top talent."

A lack of professional growth opportunities is employees' top reason for leaving a company, according to the West Monroe report. Forty-six percent of respondents said they left a previous company because they saw no opportunities to move up.

"No one wants to feel stagnant in their career," Chavez said. "Unfortunately, most companies' promotion schedules don't reward loyalty. They make existing employees truly wait until they meet all [of a job's] criteria, but because the job market is so tight, they're willing to budge on [criteria for] new hires. If workers feel they don't have enough growth opportunity, that their skills and abilities aren't being utilized, or that they may be passed over for upwards opportunities, they will definitely be more likely to head for the door."

Ask employees if they see themselves staying in their current position with the company beyond five years. If the overwhelming response is no, West Monroe advises, then encourage them to explore other interests and opportunities within the company. Seventy percent of employees surveyed said they'd have some level of comfort with switching to a new role or department at their current company.

In addition, provide employees with the right technology to free up their time for more meaningful and engaging projects at work.

"With many jobs becoming obsolete or requiring new skills . . . development needs have changed from upskilling to reskilling for many," Oehler said. "This is hard for many companies and many individuals to do. Development needs may no longer be just about getting ahead and being paid more, but more about staying employable with relevant skills."

Even when employees stay, it's not necessarily because they like their jobs; Randstad found that:

Copyright 2018, SHRM. This article is reprinted from www.shrm.org with permission from SHRM. All rights reserved.

About the Author
Dana Wilkie

Dana Wilkie is online manager/editor of employee relations for SHRM. She has covered employee relations for SHRM since 2013. Before then, she worked in Bloomberg News’ D.C. bureau, where she was a reporter and editor. Before that, she was a national correspondent in the D.C. bureau of the San Diego Union-Tribune, where she covered the White House, Congress, federal agencies, several congressional campaigns and three presidential campaigns. She was also assigned to cover national breaking stories, including the 9-11 attack on the Pentagon. She has a bachelor’s in journalism and a master’s in writing and literature. Contact her at [email protected]and follow her on Twitter @SHRMDanaWilkie.