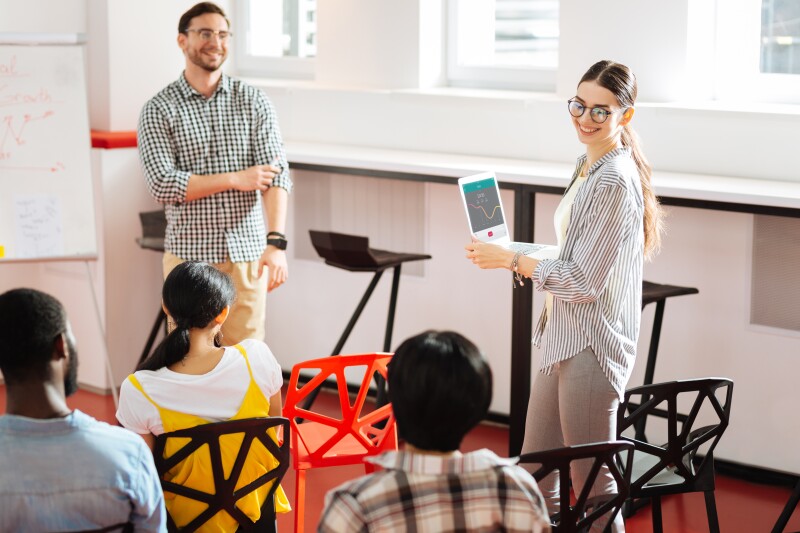 Just How Much Practice Do Complex Skills Need?

The question I use to identify a skill (versus a knowledge issue or a procedural problem) is:

Is it reasonable to think someone can be proficient without practice?

So, for example, would it be realistic to think someone could be proficient at basketball without practice?

If the answer is “no,” then you know you are dealing with a skill, and (by definition) it means you will have to think about how you will design and structure your practice.

You need to decide how much practice is needed, and what kind of practice is required. A few questions you can ask yourself include:

Let’s look at each question and the implications for instructional design.

How Variable Is the Outcome of the Skill?

For example, there is more variability in website design than there is in measuring blood pressure. If you gave several skilled web designers a web design assignment, they may make different websites that all may be good options, but medical personnel taking blood pressure shouldn’t have wildly divergent results.

The implication for design is that you need a much larger number of case examples for teaching skills with highly variable outcomes. A single-case example probably won’t be sufficient to help learners understand all the options.

How Quickly Do People Need to Access the Skills?

For example, people need to access the skill of performing CPR much more quickly than the skill of making coffee (in most cases). The implications for learning include practicing for accuracy and speed. For example, learners can practice until they have a high rate of accuracy then practice for speed.
Advertisement

How Long Did Your Subject Matter Experts Take to Develop Their Skills?

The implication for learning is that it’s often not realistic to expect skills to be gained in a fraction of the time that it took your SME to acquire them. If your SME took two years to get good at something, you may be able to condense that time somewhat, but you aren’t going to train new learners in a week. Asking this question can help you set more realistic expectations for stakeholders and allow you to plan an intervention that unfolds over a more gradual timeframe.

If I apply this question to a skill like giving performance reviews, I would see that there is potentially a significant amount of variability in performance reviews, but it does not require immediate access. The length of time for developing proficiency is probably high, but that may be due to infrequent use. Therefore, I would look at creating a program with several examples, but no speed practice requirement. I would also look at how I could support managers (through mentoring or coaching) through the first five to seven performance reviews so their on-the-job practice could also improve their skills.