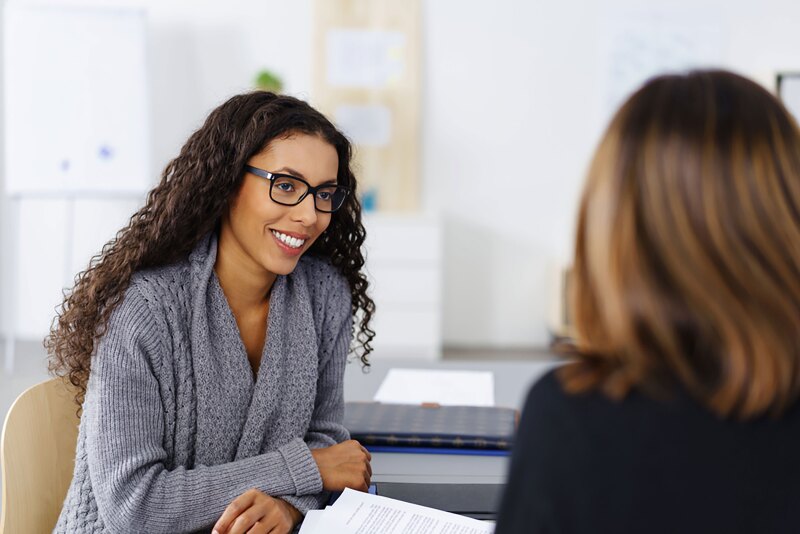 Influence isn’t just about what we do (the science)—it’s how we do it (the art). Influence is a science because it’s based on structure and principles that can be learned and applied to increase influence and change behavior. Anyone can learn to improve their ability to influence others; and, like any skill, we can get better with practice, time, experimentation, observation, and a willingness to learn. Influence is also an art, because we are trying to influence other people. Those people have thoughts, feelings, values, opinions, and past experiences that make them not only unique, but also continually evolving.

As the director of compliance in a large organization, I was responsible for making sure nearly 3,000 people across the organization were compliant with all state regulations, federal laws, and nearly 6,000 organizational policies—but I didn’t have the authority to tell them what to do. I had to educate them and influence them; and before I could do that, I had to build a relationship with them.

I learned that lesson the hard way.

A new director started at the organization, and I took time to set up a meeting and introduce myself to him. I shared my role and my area of responsibility, which included internal and external audits of his department. Assuming we were on the same page, I thought nothing more of it for several months until I learned he had gone outside the organization to hire a consultant for some compliance audits (I found out when the consultant copied me on the final report).

My initial reaction was anger and frustration. All audits required disclosure and self-reporting when appropriate, which was part of my job after any audits. If we failed to self-report when appropriate and return any overpayments, we could be subject to heavy fines, lose our status as a Medicare provider, or even be imprisoned. I’d thought I had made it clear, but the new director apparently didn’t realize how serious the issue was.

I realized then that I had failed to build a good relationship. If I had been more intentional about building and maintaining the relationship, I would have increased and sustained my influence with him…which would have made it much easier to stay involved. Yes, he should have included me from the beginning, but I should have made sure I was around to be included. Fortunately, we didn’t miss the required deadlines for self-disclosure.

There are some who have formal positions of authority—a position, a title, and a job description that includes directing the activities of others—and who “influence” others by telling them what to do. But telling someone what to do and having them do it simply because you are the boss isn’t influence, it’s dictatorship. And it’s not very effective, especially over time.

It’s much more effective to influence others by building a productive and mutually rewarding relationship. Influence is based on relationship: We cannot influence those with whom we have no relationship. As Rick Warren stated, “You can impress people from a distance, but you must get close to influence them.” We must be able to influence people (volunteers, team members, associates, employees, friends, family, and even children) without having to fall back on “Because I said so.”

But, we also must produce—in other words, get results. As Peter Drucker said, “There are two types of people in the business community: those who produce results and those who give you reasons why they didn’t.”

Our ability to make something happen is what makes us valuable to organizations; it’s what others hire us to do—not just as individuals, but also by helping the team or organization meet objectives. We are more effective when we have learned to build and leverage relationships effectively. Leveraging relationships for results helps us reach the organizational goals.

Here are 12 key ways you can build and leverage relationships with others and expand your influence to produce results.

R—Respect: Value different talents, strengths, abilities.
E—Empower: Give time, knowledge, and opportunities.
L—Listen: Empathy is a powerful tool in creating connections.
A—Appreciate: Sincere appreciation should be shared.
T—Talk: Learn what’s important to them and why.
I—Inspire: Positive people have more influence than negative people.
O—Observe: Constructive feedback is a valuable tool when shared correctly.
N—Nurture: See the potential in someone, not just current performance.
S—Spend time: Relationships require time to develop.
H—Help them grow: Growth is outside the comfort zone.
I—Influence: Lead by example.
P—Prepare: Develop them for future.

Want to learn more? Join me June 29 for the webcast, People and Production: Leveraging Relationships for Results.

About the Author
Ria Story

Ria Story is founder of Top Story Leadership, as well as a professional speaker, TEDx presenter, and author of 10 books, including Leadership Gems for Women. Ria’s background includes more than 10 years in administrative healthcare with several years in leadership and management, including working as the director of compliance for a large healthcare organization. Ria is a certified leadership speaker and trainer.