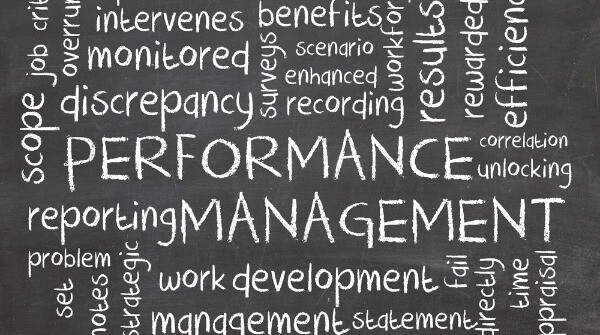 What is the return-on-investment (ROI) for hiring a coach? Most studies cite 500 to 700 percent ROI (the studies by MetrixGlobal and The Manchester Revieware the most commonly quoted). A few cite less, and a few, such as Triad Performance Technologies, cite more.

Before implementing a coaching program, or hiring a coach yourself, you must decide how you will measure the ROI on the project. How is coaching ROI measured? Many of the benefits of a coaching relationship are qualitative and based on personal evaluation and opinion. In some evaluations, participants are asked to place a value on qualitative benefits such as skills developed or relationships impacted, or to determine how much they have changed and assign a percentage to coaching as the reason for that change.

There are other quantitative measures of coaching. For example, an organization might look at sales numbers, productivity figures, or the cost of turnover, and compare those numbers from before coaching to after coaching.

Consider how coaching ROI is measured in these examples:

Ultimately, the value of coaching extends beyond any initial measures because it has a ripple effect. In fact, several recent articles have posed the question as to whether measuring the ROI on coaching actually limits the benefits of coaching, because it turns the focus on tangible, short-term results instead of creating positive, lasting change in an individual.
To an individual, coaching often has effects that go beyond increasing her performance on the job or stirring up her engagement with her organization. How many people really take time to consider their goals, personal or professional? How many people create effective action plans? How many people follow through with their plans? For most people, a coach is the difference between thinking or talking about what they want and making it happen.

A coach can set the foundation for a meaningful evaluation of the ROI he or she provides by working with the client to create a specific, measurable action plan for achieving their goals. Accountability to the plan is then critical. The coach serves as the accountability partner, keeping track of the client’s progress and outcomes. The ROI of coaching is in part measuring and evaluating against short-term goals, and in part cultivating awareness of long-term, intangible improvements.

Read more on coaching in Cathy’s prior blog post.