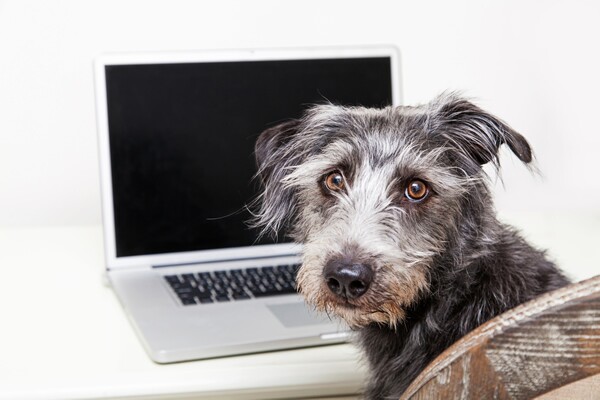 MOOCs: The Beginning of the End?

MOOCs—massive, open, online courses—sounded like a great idea when they first came about in 2008. Free courses from reputable colleges and universities with open enrollment: they were supposed to become nonprofit academia’s silver bullet for reaching underserved populations. It didn’t take long for learning professionals to catch on, but the future of MOOCs may not be as bright as it once seemed.

By 2014, when ATD Research published the report MOOCs: Expanding the Scope of Organizational Learning, more than a fifth of learning professionals had already tried using MOOCs in their talent development programs; most of them had begun the practice in the previous two years.

Momentum looked promising: more than 70 percent expected MOOCs to expand the scope of employee learning at their organizations in the future, and more than half saw MOOCs as a tool to expand leadership development curriculums. However, it appears that this momentum has disappeared.

New data from U.S. News & World Report and the Babson Survey Research Group show that the popularity of MOOCs has plateaued, at least in the academic world. Roughly 11 percent of institutions offer them today, but only 2.3 percent more plan on doing so. Meanwhile, opposition to MOOCs has risen dramatically. Nearly 60 percent of institutions did not plan to offer one in 2015, showing a steady increase over the four previous years and almost doubling the percentage from 2012.

More than six in 10 of the organizations incorporating MOOCs into their talent development functions do not build and launch them on their own. Instead, these organizations rely on public MOOCs, which are often published by or in collaboration with academic institutions. If the implementation of MOOCs by academic institutions continues to stall—as the data suggest it will—then learning professionals may be faced with limited options when searching for MOOCs to offer employees.

Additionally, the problems plaguing MOOCs at their most fundamental level will likely persist. More than 60 percent of learning professionals who have tried a MOOC admit to leaving before completion, according to ATD’s MOOCs report. Nearly half of them left before gaining the knowledge that they wanted. These numbers are fairly typical for MOOC attrition, and the open nature of the courses means that they are unlikely to change.

The forecast for MOOCs isn’t entirely gloomy, though. Even if more academic institutions don’t plan to offer MOOCs than did a few years ago, the number of institutions offering them has still increased, even if it's only by a small margin. The number of companies developing MOOCs internally will likely increase too as more talent development professionals learn to design them.

In the short term, at least, more MOOCs are available today than ever before. This means more free resources for developing the workforce with, which is a good bargain for talent development professionals even if it may not last.