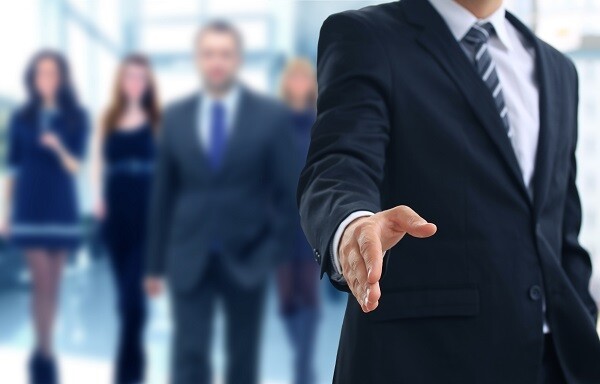 More Than Half of U.S. Employers Plan to Increase Global Hiring

More than half (55 percent) of employers expect their foreign national headcount to increase during the next year, a 21 percent increase from 2016, according to the second annual Envoy Immigration Trends Report 2017. Conducted online by Harris Poll, the survey reflects the insights of 442 employers across the United States.

The majority of employers in the study believe that hiring and developing global talent is a key building block of their talent management strategy. In fact, 63 percent of survey respondents say sourcing foreign national employees is extremely or very important to their companies’ talent acquisition strategy, up significantly from 42 percent in last year’s report. What’s more, 7 in 10 cite the following issues as “very important” or “extremely important” in regards to their company having a global workforce:

Unfortunately, employers are experiencing significant global immigration challenges, according to the data. The U.S. immigration system is the greatest challenge to effective hiring and retention strategies for 83 percent of survey respondents. The survey highlights several barriers:

“Despite uncertainty surrounding how the current administration will restrict legal immigration or trade, the Envoy survey results reveal that the desire of, and necessity for, employers to hire and mobilize a global workforce remains very real,” says Dick Burke, president and chief executive officer of Envoy, in a written statement. “The continued ability of employers to acquire and develop global talent is vital and plays a crucial role in helping our country remain competitive in today’s economy.”
For a deeper dive into the data, download the full report.