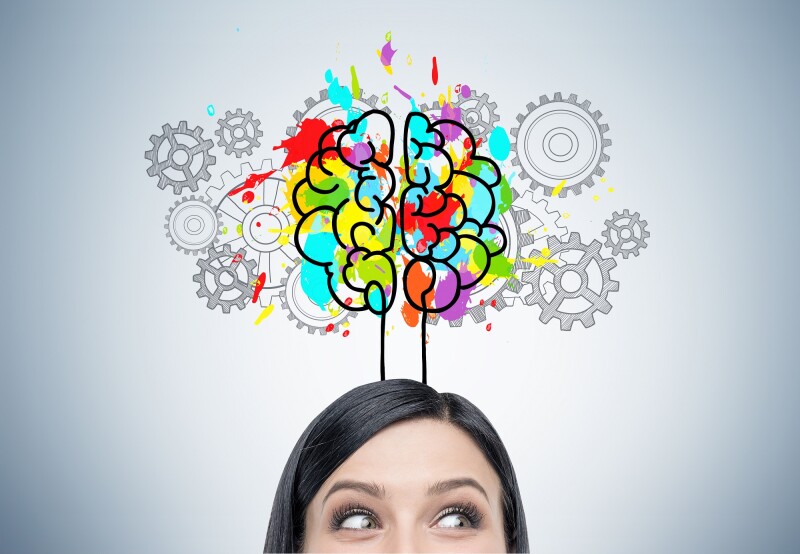 All of us are particularly good at setting goals but not nearly as successful at attaining them. Goal setting and the initiation of new behaviors and sustaining them over time is challenging for most individuals. Yet, we are all creatures of habit. In fact, based on experience-sampling diary studies using student and community samples, approximately 45 percent of everyday behaviors tend to be repeated in the same location almost every day.

Recent neuroscience research provides a framework for understanding the resistance to initiating new habits and the challenges around goal flourishing. Research by professor Elliot Berkman at the University of Oregon suggests that habit and behavior change are driven by two separate areas of the brain that influence starting goal setting (“the will”) and accomplishing a goal to create a new habit (“the way”).

How Long Does It Take to Form New Habits?

Forming a new behavior is rarely as motivating as an engaging in an existing one that has been practised and rewarded. But people do engage in new behaviors at and away from work for various reasons. So, just how long does it take for our brain to show changes based on the practice of new behaviors and translate that into lasting behavior change? Using mindfulness meditation as an example, several studies suggest that three to eight weeks of deliberate practice results in changes at a neural level such as increased cortical thickening in the hippocampus and other areas. However, this may not translate to actual improved behavior.

Research by Phillippa Lally and colleagues from the United Kingdom suggest that new behaviors can become automatic, on average, in 66 days (range was 18 to 254 days), but that depends on the complexity of the new behavior you are trying to put into place and your personality. This research certainly suggests that ongoing practice following training and during coaching programs is essential for neuroplasticity and enhanced skill development.

Goal striving typically surrounds the implementation of actions and behaviors based on goal setting, redefining of goals during the pursuit, managing lapses from distractions, and loss of energy and resources that interfere with successful accomplishment. Some important consideration of successful goal setting/planning revolve around five characteristics that include:

Many people express a strong desire and intent to become more effective and to try new behaviors, but often they never quite initiate or sustain a new change for long (for instance, they may relapse). Some research suggests that the perceived importance of the goal (concern for the desired behavioral change endpoint) may be the best predictor of those who will initiate new behaviors (whether they keep it up or not). On the other hand, the individual factors of self-efficacy, perceived control, and being clear about the disadvantages (such as the “cons” of behavioral change) are stronger predictors of clients who successfully maintain new behaviors over time.

If You Slip Up, Don’t Worry, Be Happy

According to health habit research, quitting may be better for your health. Psychologists Gregory Miller and Carsten Wrosch have found that people who are able to feel comfortable quitting when faced with unattainable goals may have better mental and physical health than those who persevere and push themselves to succeed.

This study was based on their previous research that found that those persistent individuals experienced higher levels of an inflammatory protein called C-reactive protein (an indicator of stress) as well as increased cortisol. They also reported lower psychological well-being. On the surface, this might not seem like a big deal, but inflammation appears to be an independent risk factor for cardiovascular disease and other stress-related conditions.

Contrary to what we may have been taught, it appears that it could be in our best interests to “cut our losses” in the face of unattainable goals and life challenges and disengage from the goal to ensure optimum well-being and potentially long-term health. This appears to be true whether we are in unsatisfying long-term relationships, working for leaders who are toxic, or targeting a goal that is beyond our skill and ability “set points.”

Remember, motivation to set goals (intentions) are actually poor predictors of goal success and long-term habit change. Motivation may get you started but habits keep you rolling.

Christian Neumann
September 14, 2020 11:39 AM
Kenneth,
Interesting read! I have a question for you about something I've struggled with previously in behavior change.
What do you do when the motivation wanes, but the habit has not yet been established?
I've been motivated to change my behavior, but I'll encounter a day or a week where my motivation dips and I may not practice my behavior change. I don't believe it has to do with the goal being too lofty, it's just easier to fall into old habits.
Thank you!
Christian