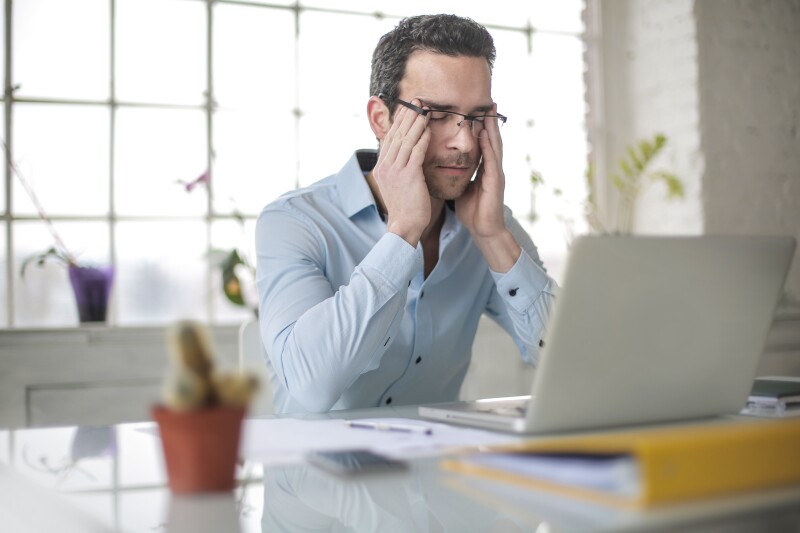 Workplace dysfunction occurs whenever members of a team lack the confidence and desire to work together toward a common purpose. Much like a contagious disease, dysfunction spreads from person to person and from unit to unit. If the condition is left undiagnosed, an organization can become dysfunctional and not know it is “sick.”

Every disease has a beginning, a place or a point in the body where it started. The same is true for dysfunction. It does not happen overnight. A typical work unit moves through four stages on its way to becoming dysfunctional. Some may reach Stages I and II and remain there during a period of transition while others may continue moving, unchecked, toward Stages III and IV.

It is common in this day of rapid change, technological advances, and information overload for an organization to hover between Stages I and II and still remain functional. Signs of more harmful, long-lasting dysfunction begin to appear when the organization settles into Stage III. If Stage IV is reached, the evidence is not easy to spot from the inside and therefore is more difficult to overcome without outside assistance.

By understanding the various conditions that define each stage, you may be able to intervene and bring about a productive change before the dysfunction reaches the higher stages and sets in permanently.


Stage I. Ambiguities Are Not Questioned
A newly issued directive may be interpreted more than one way. Two supervisors understand the intention differently and give conflicting instructions to their teams. The effected employees do not seek clarification even though doing so would relieve their anxiety. Instead, they wait for someone in a position of authority to clarify the ambiguities.

Stage II. Inconsistencies Are Ignored
Employees who carpool consistently arrive late and nothing is said. Meanwhile, others who travel independently are reprimanded for not being on time. When the disciplined employees finally complain to management, they are told that the issue is being looked into. They are told to mind their own business and the situation continues unchanged.

Stage III. Ambiguities and Inconsistencies Are Undiscussable
No one will openly discuss that there are serious problems that employees are reluctant to discuss in front of management. Silence during staff meetings not only implies that problems do not exist but also that a code of silence should be observed regarding any actions management may take to address problems.

Stage IV. Undiscussability Is Undiscussable
In response to a drastic drop in productivity, a morale survey is conducted. The findings show that employee confidence and job satisfaction are low. Three department heads and the human resources manager are fired. It is business as usual at the next general management meeting. No one mentions the survey or the purge.

By now you may be ready to assess the level of dysfunction that currently exists within your sphere of influence. Armed with this knowledge, you will be in a better position to develop a set of practical strategies that have a two-pronged purpose:

Overcoming dysfunction and restoring functionality is not all doom and gloom. There will be some rough times, but for the most part, you will enjoy seeing your co-workers recognize their shortcomings and openly acknowledge the need to change their behaviors.

Keep this guiding principle in mind as you strive toward functionality: Dysfunctional co-workers are not bad people and most likely are unaware that their behavior is impeding team performance.

The following list, adapted from my book Doers: The Vital Few Who Get Things Done, describes behavioral traits that are commonly observed in a dysfunctional workplace. Are any of the behaviors on this list common in your organization? Check them off and use the results to assess the level of dysfunction. The greater the number of items checked, the higher the level of dysfunction.

As you set about to restore functionality, use the specific items you have checked to develop an action plan. If you really feel brave, give a copy of the checklist to your co-workers to complete then bring them together to share the results. The comparison would make an interesting and worthwhile discussion topic for your next team meeting.

Here is the checklist:

Bruce Hazen
October 03, 2019 08:28 PM
Tom:
This is such a concise and useful guide to diagnosing the stages of dysfunction. So well written. It reminds me of Argyris and the unspeakables that result in "fancy footwork".
Sorry! Something went wrong on our end. Please try again later.