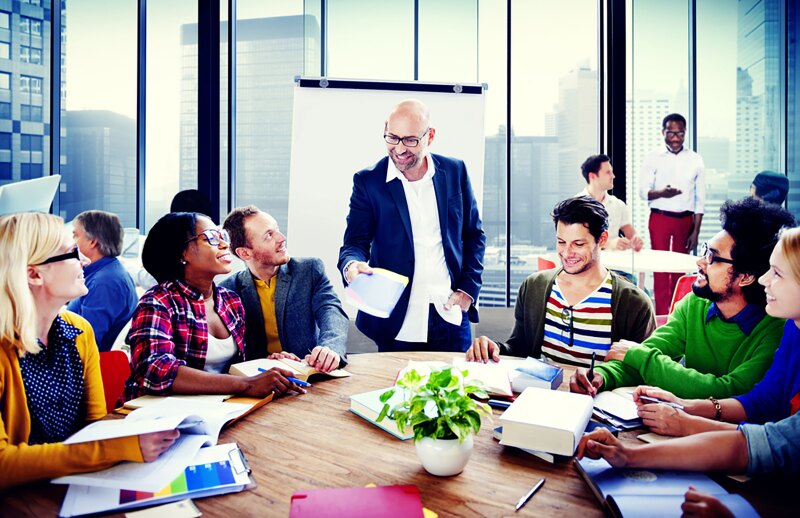 Peak Performance: Ownership of Your Project

Peak performance starts with your people. Sometimes you get to start fresh; you can choose who will join your startup, build your product, or make your movie. You hire the most inspired to reach your goal—those who believe in your mission.

Other times, you inherit a team. Your people may not share your audacious goals. They may need inspiration. In that case, you have to make the desired outcome their goal too.

This was never truer than when I was adventure-racing in Borneo. This time it wasn’t my team that faced a crossroads; it was the team that was seeded to win, Team Intersport. On the day the race was to begin, a member of that team broke an ankle. Team Intersport faced a tough decision: They could forfeit or they could wander around the rain forest near the starting line to see if they could find someone who could fit the team uniform and was willing to race.

At the time, we were in a remote part of Borneo. Six huts and a schoolhouse stood at the starting location. There wasn’t a large pool of athletes for Team Intersport to choose from. Despite this hurdle, the members knocked on doors until a 35-year-old farmer and father of three answered the door.

Dawat Mutang seemed a mismatch at the time. He didn’t know a word of French, and the members of Team Intersport didn’t speak much English. Neither did Dawat know how to paddle a canoe, use climbing gear, or ride a bike. But he did have one thing the team needed: He was inspired to compete.

Sometimes it’s better to hire someone who is inspired over someone who has the “right” skills. Except for some specific professions (law, medicine, or engineering, for example) that require years of education, skills for most jobs can be taught. Inspiration, however, is harder to come by.

So when you find an inspired person, hire them. I do the same thing for my foundation, Project Athena. I hire people who are inspired to help others then find the right job for them.

Even the inspired can lose their motivation. As much as Dawat wanted to help Team Intersport win, things could have gone sideways. Team Intersport could have broken his spirit by criticizing him or excluding him from decisions. Instead, the team included Dawat as a full member. They gave him a voice about the team goals and valued his unique competencies. Dawat contributed more to the team by bringing his own unique skill set than if he had been an accomplished expedition racing champion.

Dawat used his knowledge of the terrain to aid the team. He knew the different types of mud, how to use animal tracks, and the best way to bushwhack from village to village. And the team listened to his advice. Dawat stay inspired, so Team Intersport was able to finish in second place.

The same can be done with your employees. Your employees want to be inspired. They want to feel like part of a team. One of the best ways to inspire your hired is to give employees ownership of their goals. No one wants to have their goals dictated to them.

There are three ways you can give employees ownership of their goals:

As I said before, I do this with Project Athena. I get to know my team members and let them use their unique skills to contribute to the foundation’s success.

So when you want your team to achieve peak performance, hired the inspired and inspire your hires. You’ll be surprised what you can achieve when your team finds deep inspiration for your team’s goals. Remember: Motivation is for now; inspiration is forever. 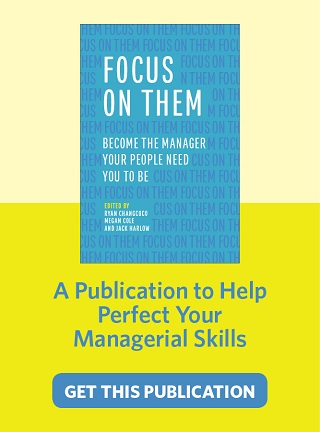