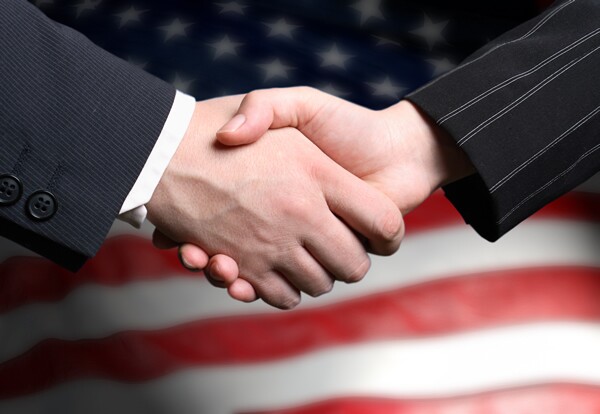 Preparing for a Presidential Transition: The Practical Guide

Presidential transitions have the potential to alter the face of government in big and small ways across every agency. And while those changes may seem like they are relegated to the highest levels—new political appointees or incoming personnel—a transition can have a surprising influence on the everyday work of established agency teams.

For starters, a transition can change the support structure behind projects that have existed for years, even as it brings with it a unique opportunity to advance projects important to an agency’s work. It also can bring new ideas and priorities that divert resources from projects that are already fulfilling mission-critical goals.

A solid plan for communicating and engaging new personnel and leadership from day one is essential. Yet many agencies aren’t prepared to give a new administration what it really needs during a transition.

“Many times, an agency puts a lot of effort into preparing incoming personnel for a transition – from preparing organizational charts and budgets to binders outlining project details,” says David Eagles, director of the Center for Presidential Transition at the Partnership for Public Service. “But all that information is not necessarily used by the incoming teams,” and agency leaders have to figure out on their own how to advance new administration initiatives.”

“Agencies have to be practical when it comes to giving new administrations what they need to deliver on the most immediate promises they’ve made during their campaigns,” adds Eagles. “General budgets and charts aren’t always useful. Incoming teams are looking for 30- 60- and even 90-day plans for resolving immediate issues.”

Eagles leads an extensive presidential transition project for the Partnership for Public Service (PPS), which is helping agencies prepare for the upcoming transition by providing templates and support they can use to build consistent plans and think about how best to prepare for incoming teams and new leadership.

At the core of that program—and any transition plan—are three main things agencies should do, says Eagles.

Thinking about real goals during a transition is the most important first step, says Eagles. Agencies should pinpoint what new administrations and their teams want to accomplish and be prepared to devote resources to those goals. At the same time, aligning the existing goals of an agency with new focus areas wherever possible can be an important way to preserve mission-critical projects.

Rather than providing a host of details about budgets, team structure, and disparate projects, an agency should take a coordinated approach to the orientation of a new administration. Set real, practical goals that can be tied to specific outcomes, and compile a set of information that new teams will need to accomplish those goals, says Eagles.

Finally, agencies should think through all their mission critical components and plan for how they will carry them through a transition. That can mean aligning staffing goals with the goals of a new administration, or preparing to serve as an advocate for a program if it falls outside of a new administration’s areas of immediate focus.

Above all, reminds Eagles, agencies should not overlook one of the most important goals of a presidential transition: keeping employees engaged.

“Transitions can be a stressful time, and there can be a rash of retirements as people decide to look at the change as the impetus to leave their jobs,” he says. “Agencies should not overlook the fact that transitions are essentially one big merger and acquisition exercise. To engage employees more broadly, they need to start thinking early about what their teams want and how to use the transition as a way to make positive change stick.”

Want to learn more about what you can do to prepare for the upcoming presidential transition? Join us at ATD’s Government Workforce Conference, September 7, in Washington D.C., to hear about lessons learned for a successful transition from government leaders and managers.