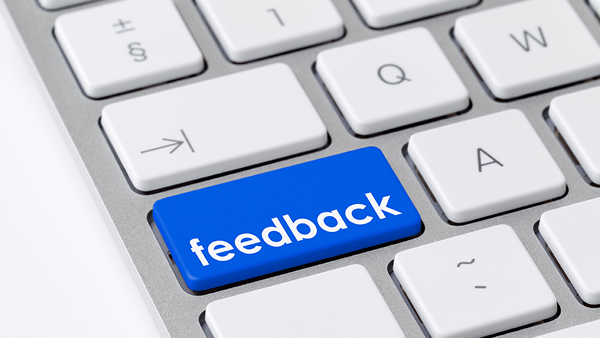 There are two parts to a survey question: the question stem and the scale for response choices. In many situations, entirely too much time is given to deciding which scale to use. In fact, if the stem is poorly written, then the scale means very little.

Below is his list of statements that represent stems on a Likert-type scale. As you read each statement consider the issues with the statement and the alternative. Then, think about your survey questions. Do they have similar issues?

When writing your survey questions, write them for the respondent. While you may know what you mean, if they don’t, what value does the survey process bring?

For more from Patti check out her book, Survey Basics.

Patti Phillips is president and CEO of the ROI Institute and is the ATD Certification Institute's 2015 CPLP Fellow. Since 1997, she has worked with organizations in more than 60 countries as they demonstrate the value of a variety of programs and projects. Patti serves on the board of the Center for Talent Reporting, as Distinguished Principal Research Fellow for The Conference Board, and as faculty on the UN System Staff College in Turin, Italy.