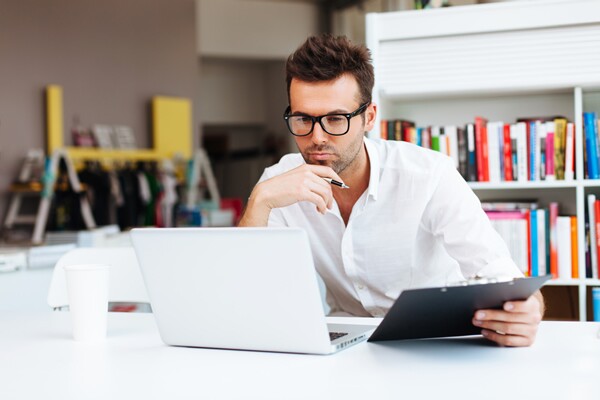 Science of Learning 101: Reducing the Wrong Types of Mental Effort in Instruction

I’ve heard people say that L&D professionals don’t have good research to guide their best practices. Not so! Granted, research may be hard to find or access. What’s more, it’s not always easy to interpret. (So, thank you ATD for allowing me to do so!) But the fact remains that we do have some terrific research to use in organizational learning.

Case in point: One of the most highly researched aspects of instruction is the issue of cognitive load. Cognitive load informs the L&D field about the constraints on working memory (short-term memory used for immediate, conscious mental processing) that can affect how well people can think and learn during a specific situation. It applies to every learning situation. 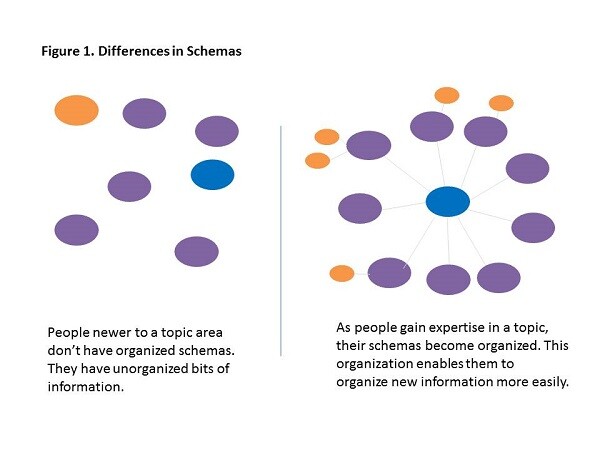 When people are in the process of learning, new information comes up against the limits of short-term memory. Here are some typical ways that working memory can become overloaded during instruction, especially for people new to a topic:

B. Audio narration reads what is on the page or slides, word for word.

D. The third part of the practice for the new system includes 13 steps and each step has diagrams, explanations, and definitions.

Intrinsic cognitive load is the inherent difficulty of the content itself. Some examples:

For instance, we can help build schema connections by grouping practice activities and information. When we build in good examples and allow the learner to select the Hint or Procedure Manual button while practicing, we are adding germane cognitive load that helps the difficulty in D. There are other ways to make difficult steps easier, such as making sure that text descriptions are inside or next to diagrams, not outside of diagrams.

Extraneous cognitive load is caused by the design of the instruction, making it more difficult to learn. All of the examples above except D point to cases in which the designer or instructor should have done something different, but chose not to. For example, we know from Mayer and Moreno’s research that reading text on the screen word for word causes cognitive load. It’s better to either shorten the words on the screen (a lot) or show a picture and then use audio narration to discuss the picture.

Intrinsic, germane, and extraneous load add together. Because we cannot control intrinsic load and germane load is helpful, we must reduce extrinsic load. Don’t forget, people at work are dealing with plenty of cognitive load in their work. Think of your own job and how much you have to learn and think every day. If we aren’t able to reduce the load, the ability to learn is greatly reduced.