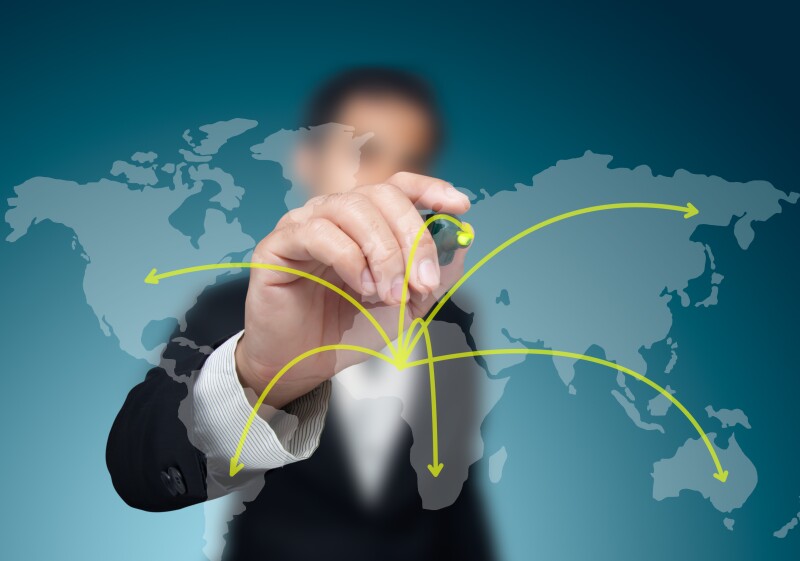 Shifting from What Was Said to What Was Meant

Tom Rush has come a long way since he was promoted 10 months ago. He has gone from a manager who was individually focused, competitive, action- and solution-oriented to a more reflective, productive, effective, and efficient global leader.

How has Tom done it?

This can be challenging. It is uncomfortable and makes us feel vulnerable. Yet this is the first step toward developing self-awareness. In doing so, we learn to focus our attention on how our culture influences who we are and how it impacts our environments. With more clarity on who we are, we become more aware of our expectations within ourselves and of others. Clarity leads to non-judgmental appreciation of the value found in diversity.

Throughout our formative years, we observe, behave, develop, and adopt implicit biases. Our experiences shape the way we see the world. We absorb these experiences in our personal and professional lives, slowly churning them into a “just how we do things around here” attitude.

If we are not mindful of the complexity of culture, we overlook the value that diverse attitudes, assumptions, beliefs, and behaviors bring to our intercultural exchanges. We lose the capability to leverage the enriching experience of our intercultural interactions. We forget what inclusiveness looks like.

Thanks to Tom’s natural curiosity and his willingness to open up, to ask for feedback, and to seek out his blind spots, he has been able to reflect on his challenges in a positive manner. The last 10 months has been a most enriching experience.

Tom has evolved so much, but what has become of his team?

According to the butterfly effect, when any one thing shifts, everything shifts. If you have followed this blog, you know that Tom’s team is very diverse:

Tom did not focus on what he wanted to accomplish, but how he saw the team exceeding the expectations that they had defined. That is what empowerment is all about. Empowerment leads to engagement and engagement turns into ownership, but not overnight.
Where do you think Tom experienced some of his greatest challenges?

The minute you take for granted that someone has understood what you have just said is a minute too late to save the situation. Any leader, but even more so a global leader, can never underestimate the importance of getting communication right, the first time. This, of course, takes time. That is why leading GMTs—global multicultural teams—is more complex, more ambiguous, and less certain compared to local and locally remote teams.

In today’s volatile environment where time is measured in internet nanoseconds, time is a luxury. Just like luxury, time well spent pays off quicker than the time it takes to reconnect, redirect, and realign people and projects.

Tom was able to adapt and use the coaching techniques his global executive coach used with him. Not only did he ask questions, but he asked them mindfully with the intent of understanding what the other person was thinking. Transparent communication based on informative questioning, not interrogation questioning, takes practice.

Reflect on how you ask questions. How empathic are you? What kind of information are you seeking: the reply you want to hear or the reasoning behind the person’s reply? While someone is answering your question, are you already thinking about how you want to answer or are you listening actively to what is said and not said, both verbally and non-verbally?

Tom became more aware of his listening skills when he started to learn Spanish. He had decided to learn a second language for fun. It seemed that everyone on his team spoke at least two languages. By learning to speak another language, Tom had to focus on what he was hearing, then formulate a succinct reply that revealed the essential meaning of his thoughts. He transferred these skills into his everyday English conversations. This increased his empathy toward team members who were English-as-a-second-language speakers and made him more aware of his communication style.

Tom learned to be more attentive, to listen without judgment, and to accompany his team as they stepped out of their comfort zones. This is what presence is all about. Mindful leadership makes us acutely aware of everything going on in and around us—both internally and externally. People around him felt respected, which laid the foundation for better relationships. In turn, this created a sense of belonging—an authentic team spirit—in which the shared outcome was to bring out the best in oneself and others.

When the team came together in late February at an electronics trade fair in Las Vegas, Tom had organized a few team building activities and social events to bring everybody together after long days at their exhibition booth.

How did Tom prepare for this face-to-face meeting of his virtual team, and what did he learn about the individual team members

In preparation for the trade fair, Tom’s human resources L&D coordinator, Lee Wung, found a team of intercultural training consultants who facilitated workshops around the theme of communicating across cultures. There were some real “Ah-ha!” moments, with fun activities that brought humor to the team. They learned to break through some of the linguistic barriers, to share what could have been embarrassing misunderstandings, and to finally let their guard down. When we can laugh together, trust is not far behind.

Since Las Vegas, the team has implemented a “lost-in-translation” process for their monthly conference calls. At the start of the call, somebody offers to share an idiomatic expression in their native language that cannot be easily translated into English. Learning examples like “How’s the mayonnaise?” (meaning “How’s the team spirit/mood?”), and compared equivalent expressions such as, “When pigs fly,” “When chicken have teeth,” and “When there’s two Thursdays in a month” melts the ice and invites humor. More important, it focuses the team on future outcomes of wanting to bring out the best in each other.

For further information, please consult Maureen’s website at www.effectivegloballeadership.com. On May 3, Maureen will be facilitating the pre-conference workshop, Developing Global Leaders, at ASTD 2014 International Conference & Exposition in Washington, D.C. Click here to register.