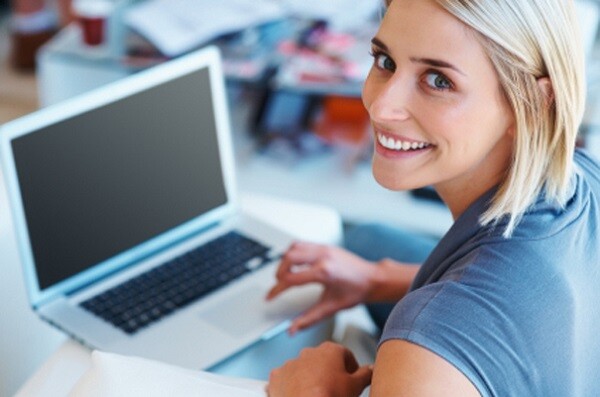 Researchers have found that by interspersing online lectures with short tests, student mind-wandering decreased by half, note-taking tripled, and overall retention of the material improved. As the researchers pointed out, without the quizzing conditions, student’s minds wandered while participating in an online course. "In our experiments, when we asked students if they were mind-wandering, they said yes roughly 40 percent of the time. It's a significant problem."

In the study by Harvard researchers, participants were asked to learn from a 21-minute video lecture on statistics. The participants were told that the lecture would be divided in four parts, separated by a break. The students were all told that they might be quizzed at any time (when, in fact, only one condition had quizzing the first three times and all conditions had the quiz the fourth time.)

During the break the participants were asked to perform math problems for a minute, and then would be assigned to one of three groups:

The researchers concluded, “The present results… highlight the specific cognitive mechanism by which testing can facilitate learning. In particular, testing can be used to help students sustain attention to lecture content in a manner that discourages task-irrelevant (mind wandering) and encourages task-relevant (note taking) activities, and hence improves learning. Importantly, the benefits of testing for learning were accompanied by reductions in test anxiety (possibly because students became accustomed to testing style or as a result of positive feedback from earlier tests) and subjective estimates of cognitive demand.”

What This Means to L&D Professionals

Next time you are considering developing an online course and you include video lectures, consider adding a small test or quiz after each section. (Note: in this experiment, the quizzes contained six questions.)  Also, based on this study, it seems that approximately five minutes was the right length of time before introducing a quiz to keep the student’s minds from wandering.

While it is difficult to make sweeping statements about the results of one study, other studies in the area of expected quizzing do indicate that when learner anticipate they will be held accountable for the content they are to be learning, they will pay more attention to the content.