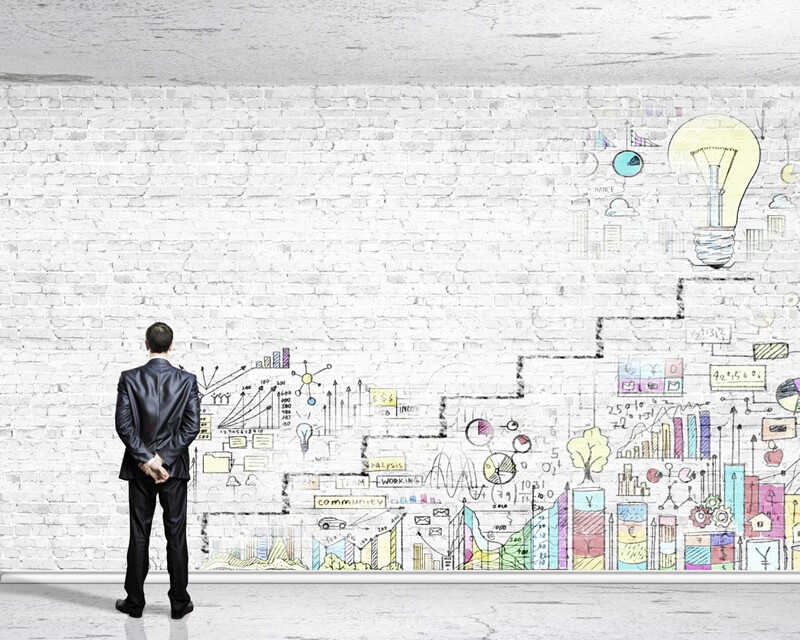 Succession Planning: Is Your Organization Prepared?

With 10,000 Baby Boomers reaching retirement age each day from 2011 until 2030, organizations will spend at least the next decade facing a looming threat of departing talent. Additionally, as a study of federal employees found that nearly two-thirds of retirement-eligible federal government employees did not help train a new employee to replace them before they retired, there is great concern that not enough organizations have a plan in place for ensuring sufficient knowledge transfer in the wake of departing employees. In other words, not enough organizations have a succession planning process.

According to the report, the top reason for adopting a formal succession planning process, cited by 89 percent of respondents whose organizations use succession planning, is to identify and prepare future leaders. Other top reasons are creating opportunities for internal advancement (72 percent) and ensuring business continuity (also 72 percent).

The full Succession Planning report is available for purchase at www.td.org/succession. ATD members can visit that same link to download the whitepaper for free.

Another case study, Haworth: Developing Aspiring Leaders, describes how a company developed a leadership development program to maintain its goal of filling at least 70 percent of its open positions with internal candidates. ATD members can read these and other 10-Minute Case Studies for free. 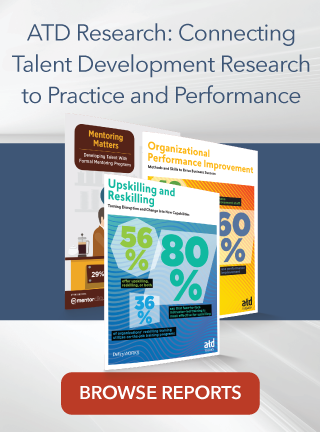