Susannah Fox Is Fostering a Space to Innovate at HHS 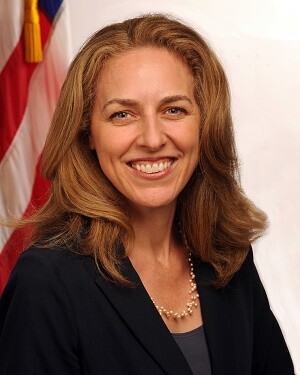 Susannah Fox is the chief technology officer at the U.S. Department of Health and Human Services, where she oversees the agency’s IDEA Lab, a space where staff can bring their ideas and develop a plan for bringing them to fruition. For the July issue, The Public Manager interviewed Fox about the importance of innovation in government and how the IDEA Lab is working to bring great ideas to life. Here’s a preview of our discussion.

Your title at HHS is chief technology officer, but your role is not focused on the agency’s day-to-day technology needs. Can you share what your work does entail?

The CTO role is new here. It’s an Obama administration position, like that of the White House CTO. The role of a chief technology officer at HHS is to be an ambassador to the entrepreneurial and technology communities, knowing that the world outside the federal government is moving way too fast for us to keep doing work the way that we’ve always been doing it. I play the role of an ambassador between the department, the White House, the Office of Science and Technology, and the leadership in Silicon Valley.

Todd Park, the first CTO for HHS, offers a good example of what the role is all about. He started the data revolution across all of the work that we do, and it’s an incredibly broad portfolio.

The Centers for Medicare and Medicaid Services touch one in three American lives, and one in three American healthcare dollars goes through CMS. But Todd recognized that our practice of making data publicly available in PDF wasn’t as useful as a machine-readable format. Now, about 85 percent of the data sets that CMS hold are publicly available on healthdata.gov in a format that others can better utilize. People can look at that data and advise companies, doctors, and hospitals. Also, people interested in stopping fraud now have access to data; they can look at prescribing and referral patterns.

At the first meeting about how to leverage health data, Todd invited about 40 people to just talk about the possibilities if different divisions across HHS started to post data sets more publicly. We now have an event called the Health Datapalooza [http://healthdatapalooza.org/] that brings together hundreds of U.S. policymakers, movers and shakers from foreign governments, plus entrepreneurs and investors from Silicon Valley and all over the country who are interested in starting companies that thrive on having data.

In this context, my passion and interest is making sure that there’s a consumer voice. This comes down to determining what role data can play in individuals’ lives as they pursue answers to their health questions.

Most of your career was outside of the federal government. What have been the biggest surprises as you made the transition to HHS?

The biggest shock was the acronyms. I often joke and say that it’s like learning a second language, and I feel like an exchange student in a foreign country. But the more serious difference is that I had never worked in a place that was so hierarchical. At first, I had a negative reaction toward it. A lot of what we do at the IDEA Lab is to try to hack the hierarchy and provide a way for people who are down deep within the organization to say, “Here is a project that I’d like to try.”

Then again, I’ve been here now almost a year, and I’ve gained respect for the hierarchy. I’ve been in some meetings that can grow quite contentious because there can be a lot of passion on both sides of an issue. When that happens, it’s useful to have protocol. If you’re a large organization executing an ambitious agenda like trying to improve the health of all Americans, sometimes you need the hierarchy. So that’s been part of the learning curve in public service. 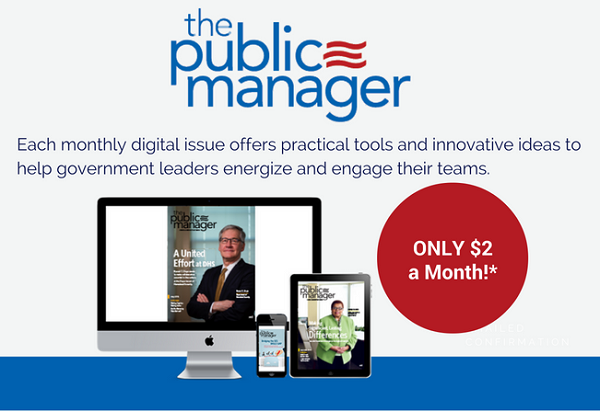