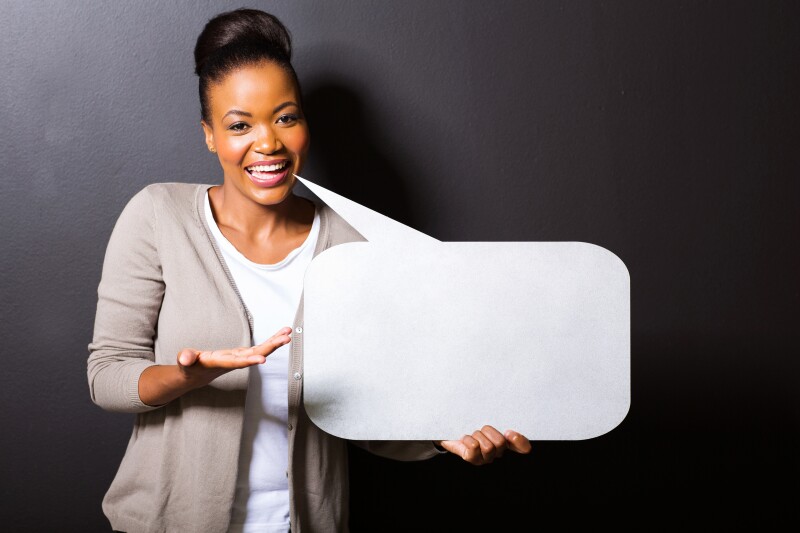 The 5 Fallacies of Feedback

Mention the word feedback and most people cringe, at least on the inside. But feedback isn’t the problem. How feedback is delivered is most often the issue. Poor feedback delivery skills are in large part a result of a limited view of what feedback is, and what it can be.

This list of the five fallacies of feedback highlights the most common limiting beliefs I’ve seen turn delivering feedback into a torturous experience for everyone involved. I also illuminate how taking a coaching approach to offering feedback can transform feedback conversations into honorable dialogues that inspire people to embrace significant change while honoring the other person. Can you hear the sighs of relief?

Fallacy 1: The person is the problem.

People’s behavior may be problematic, but the person is not the problem. The “problem” is likely the person’s lack of skill or understanding. Treating people like they are problems causes problems. Coaching and feedback invite people to realize more of their potential by learning new ways of thinking and acting.

While some feedback is corrective, the lifeblood of learning is feedback that inspires growth by illuminating possibilities. The most powerful developmental feedback invites people to stretch and grow, sometimes going from good to terrific!

Whatever people do, it makes perfect sense to them, and it is their best attempt to attain the things that matter most to them. Feedback and coaching begin with getting curious about the choices people make without judging the person.


Fallacy 4: Telling someone to change is enough to make them change.

Just telling someone to change, without helping the person understand what to do differently, results in frustration, not change. That’s why feedback and coaching need to be used together. Feedback helps people understand the unintended consequences of their behavior, while coaching creates the shifts of perspective and helps build the skills needed for people to embrace new ways of doing things.


Fallacy 5: A person’s reaction to feedback has nothing to do with how the feedback is delivered.

Want to learn more? Join me at the ATD 2019 International Conference & Exposition for the session Why Feedback Fails, and What You Can Do About It.

Editor’s Note: This post was originally published on the Cylient Blog.

About the Author
Dianna Anderson

Dianna Anderson, MCC, is the CEO of Cylient, and the creator of Cylient’s unique approach for instilling Change-Able® coaching cultures. The Coaching in the Moment® approach that Dianna created has enabled thousands of people, worldwide, to integrate coaching approaches into any conversation with anyone, at any time, in order to build connections and co-create new ways of thinking and working together. Forbes calls Dianna a pioneer in the creation of coaching cultures. She recognized the transformational power of coaching as a leadership style in the early ‘90s when she began her coaching career. Dianna is one of the first graduates from Coach University and a founding member of the International Coach Federation. Dianna received her MBA from the Ivey School of Business in Canada. Dianna can be reached at [email protected]

Matteo Malatesta
April 10, 2019 05:12 AM
Interesting list, Dianna. Thanks for that!
Let's get in touch as I see in your approach a very empowering alignment on the way we offer support in practicing Feedback Critical Conversations at SkillGym.