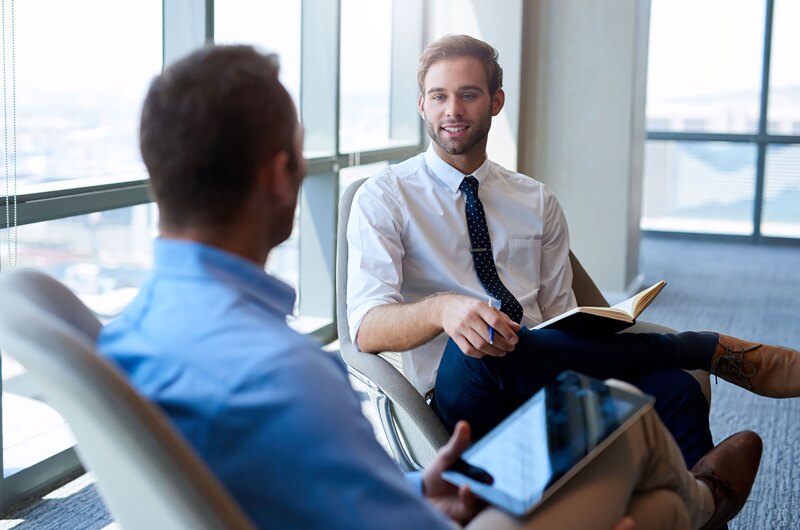 If you've been keeping up with the goings-on in HR circles, you know that alarms have been sounding for years. We've heard that the failure rate of leaders is as high as 75 percent; seen that executive derailment is a whopping 50 percent and costs organizations $200 thousand per incident; and watched happiness at work decline for decades, creating abysmal employee engagement scores. And it's been more than just water cooler–talk that the number one reason people leave their companies is their immediate manager.

We continue to throw billions at leadership development, despite evidence that the returns simply aren't there. How come we aren't realizing the value? Why is there actually a negative correlation between the money spent on leadership training and the ratings given to our leaders?

Recently, I bought a box of Girl Scout cookies, the iconic chocolatey mint ones that everybody loves. I have to say that the packaging is much cooler now than when I sold them as a kid, with images of a diverse group of happy, adventurous-looking Girl Scouts (or, as they’re known in Canada, Girl Guides) planting trees, running, camping, and taking selfies. The bottom left-hand corner said in English, "Girl Greatness starts here." It was the French translation that caught my eye on the bilingual packaging. Notably, it read, "Le leadership des filles commence ici"—essentially, “greatness is equated with leadership.” It's interesting, because when I was a Girl Scout, the focus was more on teamwork and followership.

I was fortunate to be a panellist with the Harvard Kennedy School’s Barbara Kellerman. A prolific author on leadership topics, Kellerman cut right to the heart of the matter, stating, “We don’t have a leadership crisis so much as a followership crisis. Everyone wants to lead, and no one wants to follow. Just look at Congress.”

She’s right. Most leadership programs are leader-centric, not partner-centric. They extol the greatness of leaders and endorse treating staff as chess pieces to be manipulated rather than as partners to be cherished and listened to. People chosen for this training are told they are special, which only reinforces any latent narcissistic personality tendencies.

Can you imagine a choreographer training dancers this way? How successful will that tango be with one dancer learning the steps while their partner sits in the lobby staring at the wall? If you train only on leadership, you are missing half of the partnership. Leaders don’t know what to tell their followers, and followers don’t know how to respond to leadership actions. Followership is the crucial missing link in developing truly generative partnerships. It’s the f word in leadership training.

One reason for the disconnect is that somewhere between my stint as a Girl Scout and leadership's meteoric rise in popularity, followership was devalued. People got it in their heads that followers are passive order-takers, comfortable with being herded—like followersheep. However, today’s followership role is about being collaborative, creative, agile, proactive, and a true thinking partner. Rather than sheep, effective teams behave like a wolf pack—alert, engaged, willingly taking on whatever role supports the mission of the pack.

This enthusiastic cohort burst onto the scene in organizations wanting to make a difference, and bringing lots of ideas and an eagerness to learn. They are digital natives and naturally collaborative. But, they have also been told their entire lives that they have to be leaders to be valued. When their leadership aspirations are frustrated, they disengage or leave.

In fact, research shows that it's the flip side—followership—that makes the difference to early career success and has the greatest organizational impact. Followership is also being recognized as the next significant trend in training (according to Adam Grant, Susan Cain, Jeffrey Brown, Hugh McColl, IBM, Sprint, the New York Times, and the Wall Street Journal).

Over a decade ago, FlipSkills was one of the first companies to train Millennials on both leadership and followership. When we started, it was challenging to convince organizations of the value of followership as a core competency. However, the feedback we heard from those early sessions was clear. When our graduates used both skill sets—at internships, co-op placements, as entrepreneurs, or at their first job—it was followership that made the difference.

Today, as FliP University, we are breaking new ground by delivering the world’s only online learning course in followership.

It’s time for us to get over our leadership obsession and see it for what it is: only half of a partnership. When we stop equating leadership with greatness, aspirations will shift, and will we be able to spot opportunities to lead in strong, admirable, effective, partner-centric ways.

And won't that be f-ing (that's followershippingly) amazing?

For a deeper dive, join me at ATD 2018 International Conference & Exposition for the session, Followership for Millennials.

About the Author
Samantha Hurwitz

Samantha Hurwitz is Co-Founder and Chief Encouragement Officer of FliPskills. She is a leadership and followership coach, consultant, trainer and writer with 25 years corporate and entrepreneurial experience, including nine at the executive level: Controller of a $6/yr billion organization, IT Executive with a $50 million project portfolio,and Chair of a Strategic Talent Management Program. She enjoys helping people have those “aha” and “ahhh” moments. Sam is known for being uniquely positive, practical and perceptive!