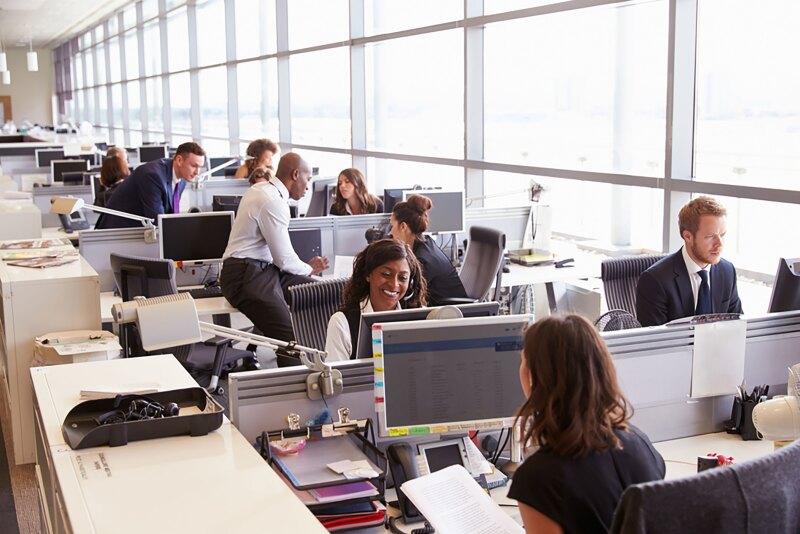 Do you know the number 1 factor that drives top-performing teams? It seems like this is a question all HR professionals should know the answer to.

In 2012, Google set out to answer this question, calling the initiative Project Aristotle. They looked at hundreds of different factors, including personality, gender diversity, similarity of educational background, similar hobbies, and the amount of time they socialized together.

After their first wave of analyses, they didn’t come up with an answer, but they did learn that the composition of the team didn’t seem to matter. It was during their second wave of analyses that they identified one primary factor that was driving their top-performing teams: psychological safety.

Psychological safety is employees’ belief that they can speak up and take risks without fear of negative repercussions. Do the members of the team create an environment where each member feels safe to contribute and take risks?

How to Create a Psychologically Safe Work Environment

If having a psychologically safe environment is essential for top performance, it raises the question: How do organizations and leaders create such an environment?

The answer lies in a foundational attribute that drives how employees think and operate: their mindsets.

Mindsets are employees’ mental lenses that selectively organize and encode the information they process, which, in turn, orients them toward a distinct way of understanding experiences and guides them toward corresponding actions and responses. The specific mindset that fuels a psychologically safe work environment is an open mindset.

In his book, Principles, Ray Dalio, the founder of Bridgewater Associates, states that one of the key foundational principles that helped his organization become the largest and most successful hedge fund of all time is radical open-mindedness. On open mindsets, he states the following:

As Dalio identified, the antithesis of an open mindset is a closed mindset. Depending upon the mindset that employees have, they will think, learn, and behave differently in the following ways.

When an individual possesses a closed mindset they are closed to the ideas and suggestions of others. This is largely because they want to be right or be seen as right. Because they want to be right, they seek to have their ideas supported and they seek to provide answers as opposed to asking questions. Because they don’t ask questions, they are largely out of touch with those around them. They avoid feedback. They avoid new perspectives. And they see disagreement as a threat, often getting defensive when ideas are brought up that contradict their ideas, because they feel that they know best.

When an individual possesses an open mindset, they are open to the ideas and suggestions of others, and they are willing to give them adequate time and thought. This is largely because their primary focus is to find truth and to think optimally, and they acknowledge that their perspective is limited and that they can be wrong. To find truth and think optimally, they ask questions, seek to understand, seek feedback, and invite new perspectives. They see disagreement as an opportunity to learn and think better.

The table above summarizes how each mindset is foundational to and drives employees’ focus, approach, behaviors, and beliefs.
Advertisement

Considering this information, who is going to contribute more effectively to a psychologically safe environment—those with a closed mindset or those with an open mindset?

What Mindset Do You Have?

Do you have an open mindset or a closed mindset?

Popular blogger Shane Farnam states, “Before you smugly slap an open-minded sticker on your forehead, consider this: Close-minded people would never consider that they could actually be closed-minded. In fact, their perceived open-mindedness is what’s so dangerous.”

In other words, introspection on whether you have an open or closed mindset may not always produce the most accurate answer because most of us consider ourselves to be open-minded.

That is why I have developed a free personal mindset assessment. Through it, you can identify the degree to which you have an open mindset relative to thousands of other people who have taken the assessment.

In all, if you want your organization and your teams to be top-performing, it is essential that you focus on what drives a psychologically safe environment: open mindsets.

Anna Cale
January 04, 2019 12:11 PM
Excellent info and assessment. This will be very helpful for many during leadership development and coaching sessions.

Kimberly Greene
January 03, 2019 11:39 AM
Thank you for sharing this content and instrument. Would you be willing to share information regarding the reliability and validity of the personal mindset assessment?