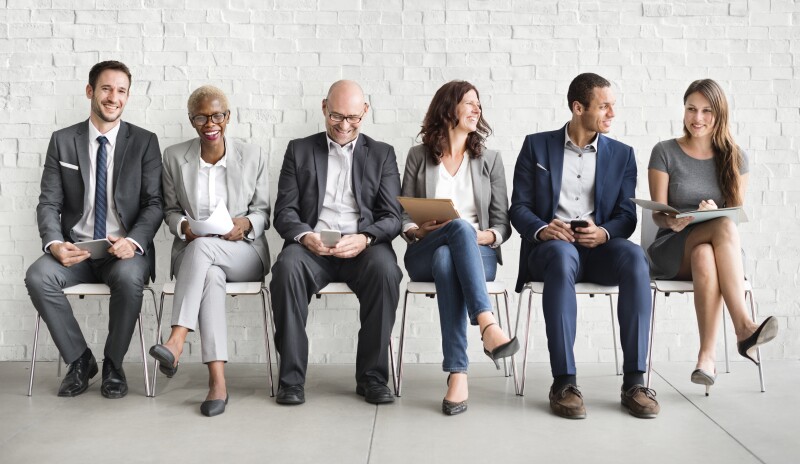 The Nature of Bias

In my work with diversity, equity, and inclusion, I’ve come across a lot of people who struggle with the word bias. They believe it is a politically loaded term. They associate it almost exclusively with race and gender. And while bias in the area of race and gender certainly exists and poses a challenge in organizations, it can exist around almost anything as well as be seen as accusatory. Someone known to be biased tends to be looked upon as a bad person with a disposition toward prejudice and discrimination. Yet, bias is not inherently negative; rather, it is a natural part of the human condition, born of survival instincts and reinforced by experiences.

Bias is a preference for or against a person, place, or thing over another. This word preference is critical because the reality is that our preferences help us navigate the world. For example, I have a preference for warmth, a full tummy, and nearness to family who love and care for me. These preferences can be held by an individual, group, or institution. I may have an individual bias around education, preferring to hire individuals with master’s degrees to work on my team. A group or team in an engineering firm may have a bias toward engineers trained in the United States despite the high volume of qualified and impressive engineers trained abroad. Organizations can be biased as well. When I was hired at FranklinCovey, a colleague told me I was “scrappy,” a quality that would serve me well there. Our organization has a bias in favor of entrepreneurial spirit and the display of “scrappiness,” or resilience in the face of challenge. Other organizations may have a bias toward consensus or away from risk.

A colleague of mine describes it as a “slant.” She is the daughter of a fashion designer, and has great skill as a seamstress, and for her, the word triggers thoughts of a garment pattern and the idea of cutting along a bias, also known as a slant. Bias is a preference—essentially, a slant in one direction or another—and these preferences affect our behavior. If I believe someone is kind, I greet them warmly. If I believe someone is untrustworthy, I engage and communicate with them in a more guarded manner, a choice they usually notice. And that behavior has influence. If I am greeted warmly, I engage differently than if I am greeted with hesitation. We all do.

The impact of our behavior runs a spectrum from benign, to positive, to highly negative. For example, my favorite color is purple, and my husband’s favorite color is red. Outside of the fact that we may clash, the differences of these preferences is rather benign. My preference is for purple, so I buy a purple blouse and clash with my husband, who is decked out in his favorite red outfit—benign.

I am a working mother. My two boys, ages 10 and three, are the light of my life and raising them is also the hardest thing I’ve ever done. When I’m engaging with clients across the globe, the subject of my kids and their kids comes up in our conversations. I find myself endeared and inspired by the case of the working parent—I want to see the pictures and hear the stories, especially things that are cute, funny, and ridiculous. I have positive bias as it relates to other working parents. I am instantly interested in whatever they have to say, curious about how they manage (because I don’t have it figured out!), and empathetic toward any challenges they share. This positive bias for working parents can quickly become negative if I inadvertently alienate or just omit colleagues who are not working parents.

In fact, the bias effect can skew even more negatively. It’s a fact that 70 percent of leaders select protégés of the same race and gender, which could mean that employees of a different race and gender can be denied the chance to be mentored by a senior leader in an organization.

“We can only hire candidates from my alma mater.”

“As we consider this project team, I think it’ll just be too difficult to work with Tamara. She requires a disability accommodation that is a hassle to coordinate.”

“Do you see what she wears to work? Can’t be a lot of depth to that one; let’s proceed on the project without her.”

Do you see what I’m getting at? We sometimes lean into our preferences so strongly that they become a filter, a mechanism by which we thrust people out of opportunity and belonging on our teams and in our organizations. So, how do we mitigate this possibility? And how do we do so in a way that doesn’t vilify us for having negative biases?

Our biases affect our outcomes but they are largely unconscious. Our first goal is to bring the unconscious to consciousness. Introspection and exploration into our own identities can often bring to light biases of which we were unaware. For example, if you were to ask me what I value most in my colleagues and employees, I would say “work ethic,” without skipping a beat. If you were to ask me to describe myself to someone who doesn’t know me, I’d likely include, “first-generation American.” A core component of my identity includes a vision of my parents leaving behind all that they knew to come to the United States, learn a new language, and work incredibly hard to ensure their children had opportunities. There is an “origin story” to the things that I value. And how do you imagine I treat a subordinate who I’ve assumed lacks work ethic? Before I had this awareness, it was not great. I negatively judged those who took all their vacation time or watched the clock. And, would I ever be a solid partner or leader to someone I undervalued in this way? Probably not. So, consider what you value, where it comes from, and how you align those values to those around you. You may find some misalignment or simple untruths that lead to negative behavior.

In my next post in this series, we’ll explore how empathy and curiosity can combat the potential negative effect of bias.

Cheryl Hall, CPTD
June 08, 2021 01:04 AM
There was one specific statement in this article that I think really helps to showe how deeply embedded bias is in almost any corporate culture: “We’re looking for someone who will ‘fit’ into our culture, someone who won’t make waves.”
From our earliest contact with a potential employee, we can be introducing bias through the 'culture fit' requirement. Unless the variable you seek is to 'not fit the culture', you have already created a situation to reduce diversity.