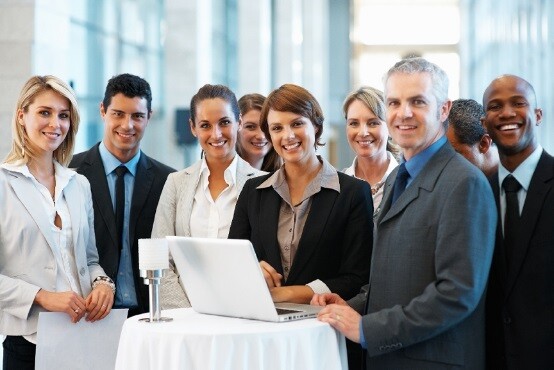 The Neuroscience of Engagement

According to a recent study by the Hay group, employee engagement is on the rise on a global basis. More and more employees are stating that they intend to stay with their current employers and that they find their work meaningful and challenging. This is good news for the global economy, since numerous studies point to the economic advantages of an engaged, committed workforce. The likelihood of an individual’s “intent to stay” increases with age, indicating that some sort of process is taking place to increase the level of engagement.

While human capital professionals long have known that levers like compensation and recognition have a direct effect on engagement, neuroscience now gives us an understanding of why and how these levers work. It’s a complicated dance between our brain’s reward and threat response systems. 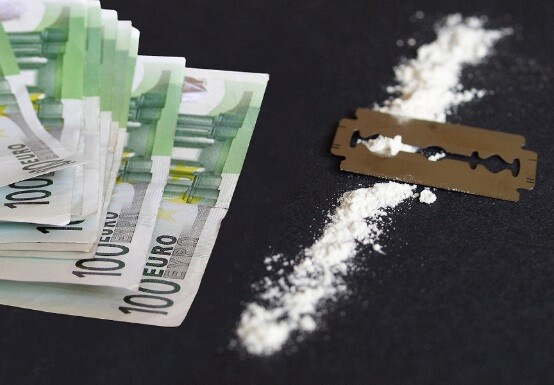 When the brain is engaged in activity that is positively stimulating, dopamine is released into the prefrontal cortex, generating a number of reactions that basically make us feel great. This built-in reward system also is a drug delivery system, sending signals to the brain that not only make us feel great—they make us want to have that feeling again, and feel it more intensely. In this way, each rewarding experience heightens our desire to do it again. Dopamine can be released under a wide range of circumstances. Drug use, sex, risk-taking, learning, winning, helping others—the list is wide and varied. But the effect in our brain is the same: These activities can become addictive as we seek to keep that steady stream of dopamine flowing into our prefrontal cortex. The “runner’s high” has been proven to have a neurological basis, and it can be a powerful motivator.

Another factor in engagement operates in a different area of the brain, the hypothalamus. To survive, we must avoid anything that our brain perceives as a threat to our survival. When our brain detects a threat, serotonin is released, activating the hypothalamus, which triggers the “fight or flight” response. When we are under the influence of serotonin, the brain narrows our field of vision and channels energy to muscles to produce quick flight, and our senses are heightened. But all of this comes at a price. Our ability to form and store memories is hampered. That is one reason why memories of traumatic events can be so unreliable.

The importance of belonging

Like most primates, man is a social animal. The survival of our ancestors often depended on their ability to function within their tribal group. Today that social preference in our brains drives much of our behavior in the workplace and in our social connections. Dr. David Rock has built a model of engagement based on the complex interplay of the reward and response mechanisms in the brain, called SCARF (Status, Certainty, Autonomy, Relatedness, and Fairness.) Brain imaging studies show, for example, that when we perceive an attack to our status, our brains look very similar to subjects who are in physical pain.

As anyone who has ever lost an hour playing Angry Birds will attest, video game designers have learned how to harness both of these brain responses—reward and threat response—to make their games engaging and nearly addictive. Human capital professionals can learn a great deal from how these games are structured. In my next article, we’ll break down the mechanics of game design and see how we can apply those same principles to design and sustain an engaging organization.

For more on neuroscience applications for human capital, check out the full blog series here.