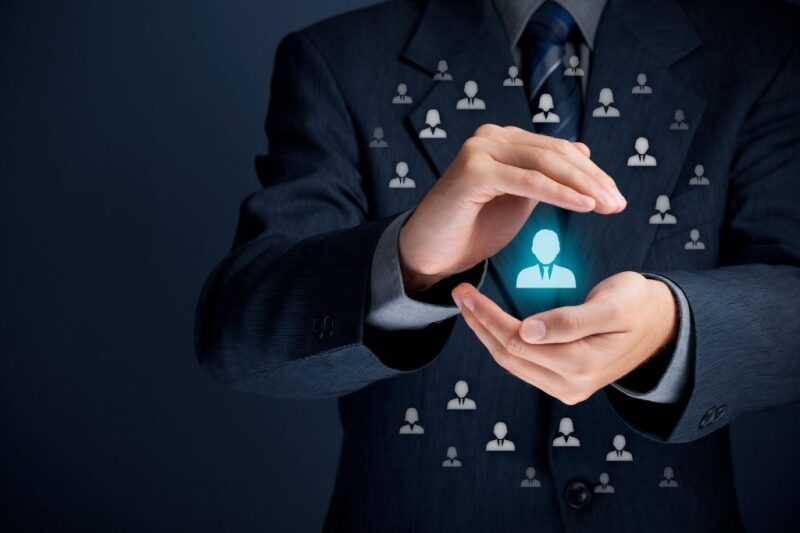 The Ripple Effect of Attrition on Sales Teams

Recently, I sat down with the leadership team of an OEM manufacturing company. The company was looking for answers as to why its revenue and profits had declined over the last two quarters. Prior to the meeting, I reviewed its sales process and CRM system and conducted some field interviews and ride-alongs with managers and sales reps. As I did so, the reason for the decline became apparent.

The turnover of the sales team for the year was around 35 percent, including a new vice president of sales. However, the problem was not related to, or owned by, the person in this position.

Based on what I have shared so far, can you guess the problem?

Attrition can be deadly, especially when it is salespeople. Attrition’s impact is often dismissed by rationalizing that “it’s just the nature of the business,” “attrition is good,” “the person should have left long ago,” or “they weren’t making their numbers, so I had to let them go.” Sounds good, but this dismissive response can cause a lot of undue pressure on the whole team.

If that 35-percent turnover caught your eye, you are correct.

When a sales rep leaves a company, their departure brings about a ripple effect throughout the sales organization that few leaders adjust for. The short-term fix is to cover the open territory until a new rep is hired. This may seem like a solution, but the bigger problem is the long-term effect: The same number of monthly or quarterly goals now has to be shared among fewer reps, which causes pressure and, if sell cycles are long and the pipeline is unbalanced, the entire sales organization is in a pressure cooker. You may be thinking, “If you get a new rep in place quickly, then the territory is covered and you are whole again, right?”

Not exactly. The optimism is great but consider the scenario below.

When a new rep is hired, historical data tells us it takes three months for them to become familiar with the organization plus the average sell cycle to affect the pipeline. For example, if your average sell cycle is six months, a new hire should start meeting their target number in nine months. If leadership doesn’t plan for this, it can be frustrating for the seller and their manager because of ramp-up time to a fully vested contributor.

There are some things that you can do the short-circuit this cycle:

So, back to my story . . . the 35-percent turnover was the root cause for why the team was missing their numbers.

For the first three months, they had a pretty good hiring and onboarding program in place. What they needed help with was four, five, and six. They had a sales process but it was based on goals rather than the how of moving the buyer forward. The team used collaborative SMART goals with success metrics defined. And, they established a regular cadence of investing in their team and new hires to continuously sharpen good skills into great skills.

By adding four, five and a lot of six to the entire sales organization, they also saw their attrition start to decline over the next two quarters and the team appears to have stabilized.

Having been in sales and now working with leadership and sales teams, I know that a seller wants to feel valued and know exactly what is expected of them so they can achieve their goals and make money. Investing in them with tools and training to help them sharpen their abilities are one of the best practices to minimize unplanned attrition on a sales team. This approach can work well with tenured and inexperienced reps.

Do you have a best practice strategy on how your organization deals with unplanned attrition? I welcome your comments and would also like to hear best practices from other experts.

About the Author
Mary Kay Hauer

Mary Kay (MK) is a Principal Consultant in sales and marketing for MKH Associates. Over the last 27+ years, she has been involved in more than 200 sales and marketing transformation initiatives, working with her clients’ executive leadership teams, Board of Directors, and private equity stakeholders.

She has helped grow sales organization's productivity and revenue (including several members of the Inc.100) as well as aligned and strengthened their marketing efforts to increase market share collaboratively with sales efforts. Prior to her experience at MKH, MK worked in sales and management carrying individual and team quotas and was consistently recognized as a top performer.

Connect with Mary Kay on LinkedIn or at [email protected]