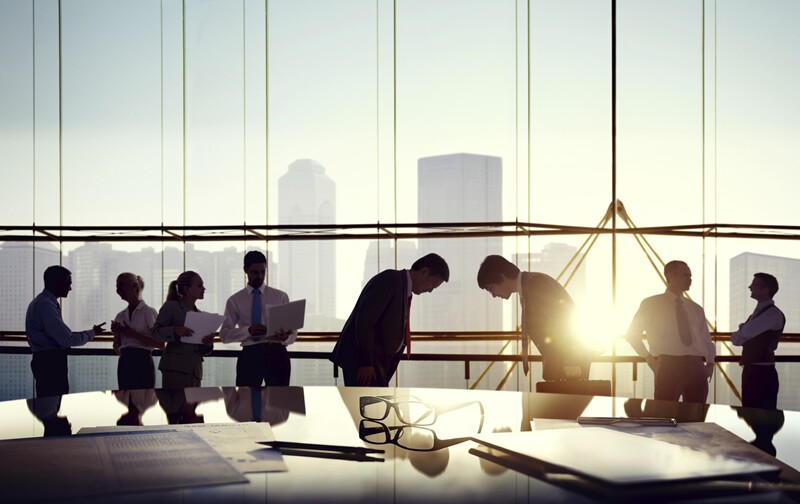 The Simple Key to Cross-Cultural Leadership

If there is one thing I have learned during my extensive travels, it is that deep down, we are all the same. As the saying goes, “What’s most personal is most general.” There are tons of similarities between us, regardless of our nationality, religion, political persuasion, socio-economic background, sexual orientation, and so on. There are also tons of superficial differences between us that really do matter and should not be ignored.

Our ability to thrive in cross-cultural communities and workplaces around the world largely depends on understanding that acknowledging our sameness is the key driver for appreciating our differences. Without this understanding, no cross-cultural training will ever truly be effective or sustainable in the long run.

If you have never had the experience of working in another country or do not anticipate doing so in the future, don’t check out just yet. We often have the most persistent and heated disagreements with people with whom we share the most superficial similarities. Freud termed this “the narcissism of minor differences.” Whether you are working in a different culture, or working in “your own,” the lesson of this post applies equally.

Dealing With Culture Can Be Daunting . . . If you Let It

Years ago, when I took an assignment in Bangkok, Thailand, I heard a lot about just how different the culture was. The company I worked for put us through a week of training to teach us about the local culture, give us primers on basic phrases in the language, and so on. I am very appreciative for this, as many of those lessons helped me avoid cultural faux pas. However, I remember the exact day when I knew for sure that I was going to have no issues living and working in that culture—and it had nothing to do with any of the cross-cultural training we had received. Rather, it was because I decided that instead of being overwhelmed about how I was going to work with “the culture” to deliver results, I was just going to build relationships one person at a time.

A Culture of One

I understood that it was much better to view my Thai colleagues as a group of individuals, rather than the monolithic entity called "the culture” that they had been lumped into. I realized that the smallest of any culture is a single person.

I understood that when I was interacting with another person, I was interacting with someone who was exactly the same as me in that they were different than everyone else and had their own preferences, values, and beliefs that they wished to be respected. We each have our own likes and dislikes, favorite foods and music, personal rituals and beliefs, and expectations of others—all things that we use to characterize the culture of a group or a country.

The Differences Do Matter

A Counterintuitive Approach to Diversity Training

I have seen, countless times, diverse sets of participants in my workshops and training sessions walk away having developed a sense of community and a much deeper appreciation for each other’s unique gifts after spending just a short period of time together. What makes this even more interesting is that I never spend any time discussing our differences and the value of diversity. Because we have authentic conversations that go beyond the superficial chatter that goes on in our lives most of the time, people immediately see that they can relate to each other in a much more meaningful way.

When this spirit of community is created, and people become aware of each other’s sameness, they can’t help but appreciate each other’s differences. When this happens, it is no longer a matter of learning about our differences so we can prevent them from getting in the way of our productivity. It is no longer about getting very good at tolerating our diversity, but instead genuinely valuing and celebrating it. When this true appreciation for differences emerges based on the awareness of our sameness, we give ourselves and each other license to be real and genuine—and as our best self will always be our real self, we unleash our greatness.

About the Author
Amir Ghannad

Amir Ghannad is a frequent and highly sought-after keynote speaker at leadership summits in the U.S. and abroad, and the founder of the Ghannad Group, which specializes in guiding leaders and equipping them with tools, skills, and the mindset to create extraordinary cultures that deliver breakthrough results.

For more than 31 years, Ghannad has held leadership positions of increasing responsibility and scope in multiple locations in the U.S., Southeast Asia, and Europe, with such companies as Procter and Gamble and Campbell Soup Company.

Ghannad’s first book, The Transformative Leader, has been shipped to more than 30 countries. Find his his podcasts and blog posts on leadership and culture transformation at www.theghannadgroup.com.

Michelle Morales
February 06, 2018 12:43 PM
Great article and thank you for these important cultural reminders. I have witnessed the "politics" involved in Leadership and can honestly report that what really matters is how genuine you are and how respectful you can be towards others. Those attributes are what leave real impressions.