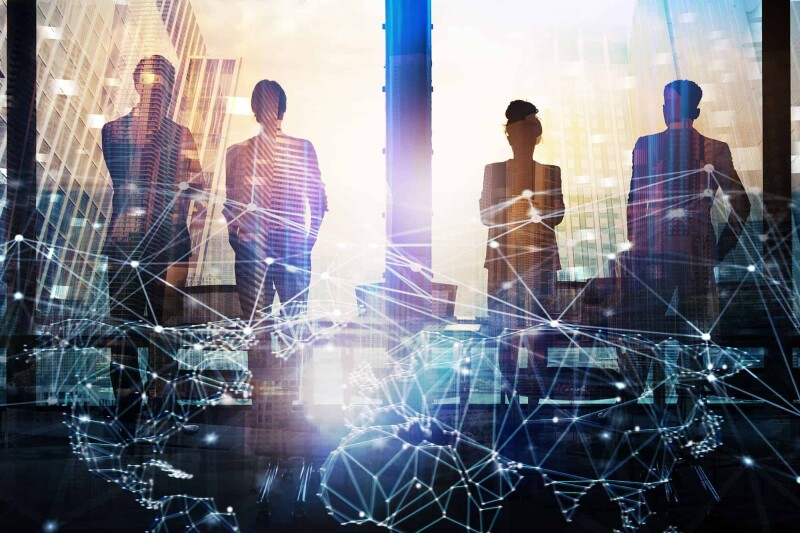 TK CONNECT: Preparing for a Future of Reskilling, Upskilling, and Networking

Can you believe the ATD TechKnowledge 2020 conference was almost nine months ago?! It’s a little scary how true that is. In fact, the ATD TechKnowledge 2021 conference is only a few short months away. One of the commitments we made when planning the 2020 conference, was to create yearlong learning opportunities—a way for us to bring attendees together throughout the year to share how they’re putting into action the skills and knowledge they gained from the conference.

We recently had the pleasure of facilitating our second TK CONNECT event. The first one was all about reflecting on ideas and solutions implemented from the conference. This time, we polled TK attendees for desired topics for the session. As a result, our focus was on a group discussion regarding reskilling, upskilling, skills in demand, and networking.

Our first topic was to define the differences between reskilling and upskilling. It’s often easy to conflate these two terms; however, from a professional development perspective, they have very different meanings. As a group, we concluded:

From here, we started a conversation about the most valuable skills currently in demand in our industry, along with methods for obtaining those skills. While many different skills were mentioned—such as learning experience design, VR design, or “virtual everything” (training, selling, producing, leadership)—the group emphasized the role soft skills play. The following three skills were decidedly critical:

In terms of the resources folks identified for obtaining those skills, it was less about formal learning opportunities and more about putting yourself in situations and experiences to naturally develop them. Some suggestions included taking on stretch assignments, joining cohorts for group projects and problem solving, and sharing your work with the community for feedback. 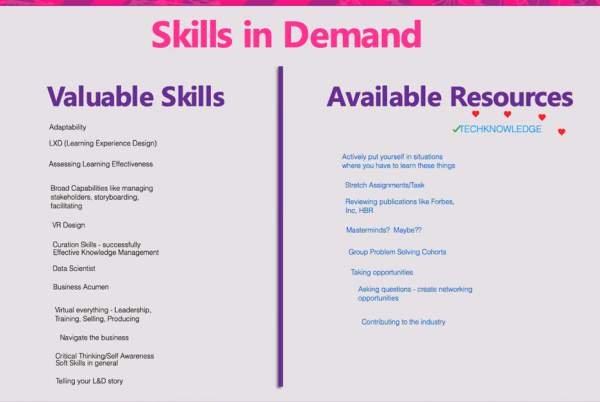 We then spent some time crowdsourcing the dos and don’ts of networking. For instance, do help others first but don’t only network so that others will do things for you.

For folks like us, networking comes easy. But, as a result, we’ve learned that many of the ideas people have about networking are just plain wrong. For example, networking shouldn’t be a forced or contrived exercise. Yes, it takes effort, but at the end of the day, networking is about establishing relationships with likeminded people who will be mutually beneficial. 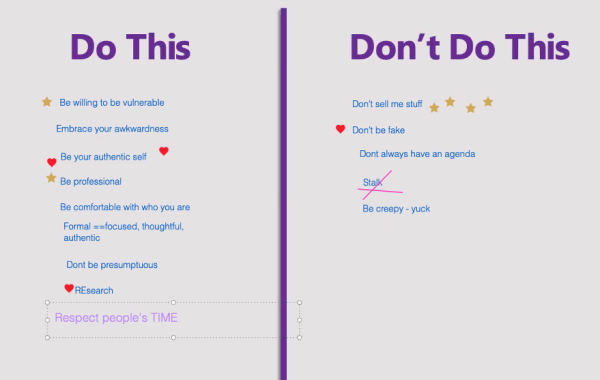 At the end of each section was a call to action—one tiny action. Participants were asked to commit to one thing that centered on what we had talked about: upskilling, reskilling, skills in demand, or networking. This brought to the conversation a sense of accountability without asking for a large commitment. We all agreed to do one tiny action to move the needle on these things in our own personal and professional lives.

Now it’s your turn. You read the synopsis. What one tiny action will you take to put these concepts into practice in your own life? We would love to know!

About the Author
Tim Slade

Tim Slade is a speaker, author, award-winning
e-learning designer, and author of The eLearning
Designer’s Handbook.

About the Author
Betty Dannewitz

Betty Dannewitz is an immersive experience designer with more than 17 years in corporate L&D. She is also a podcaster, speaker, high-performance coach, and content and curriculum consultant.