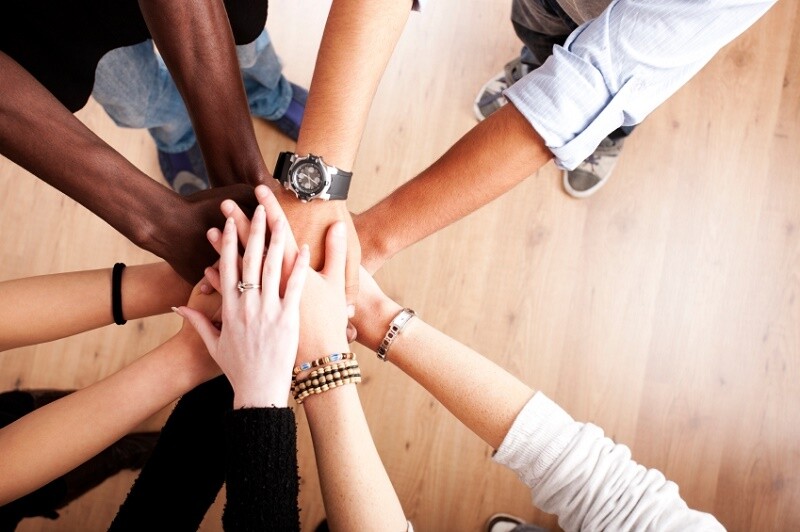 “It’s amazing what can be accomplished when nobody cares who gets the credit.” —John Wooden

Sometimes the one thing holding you back from peak performance is your ego. Many of us look at ego as a positive driving force that pushes us to succeed. The real driving force, however, is confidence. Confidence is strength of character based on life experience and continued success. This is what propels us forward. Ego, on the other hand, is weakness of character based on insecurity and fear. This is what causes our downfall.

I learned many hard lessons in leadership and teamwork while adventure racing in remote locations all over the world. I saw teams that flourished and teams that tore themselves apart. One thing separated the successful from the unsuccessful: Peak performance teams were full of individuals who were able to relinquish their egos. Instead of having a team full of superstars, together they created a super team.

If you want to lead your team to peak performance, you need to relinquish your ego by accepting and offering help, giving credit to others, and focusing on your team’s success instead of individual glory.

Ego drives us to take on everything by ourselves. We feel that asking for help shows weakness. We also hold back from helping others in our drive to succeed and because we fear it might be rejected. The cure is to change your mindset about accepting and offering help.

Think of help as a gift to the giver and the receiver. People light up when we accept their help; it fuels them and helps us. So, accept offers even when you don’t need them. For example, when I was racing in Patagonia, my newest teammate Chris Morissey was struggling. To get him back in the game, I asked for help knowing it would spark his drive. Having him throw me a towline worked like magic. His energy picked up, I went faster, and the team made better time.

Focus on Team Success Instead of Individual Glory

At work we often focus on our individual effort. Bonuses and awards are often given to individuals, not teams. But we do not succeed alone. By focusing on team success instead of individual success, everyone will perform better.

This was never more apparent than when I was racing in New Zealand. Two of my teammates were incredible sportsmen. Roman Dial had won the Alaska Mountain Wilderness Classic 10 times; Jason Middleton was a top triathlete. Both were great at individual sports. Had these two athletes been focused on individual glory and holding on to their egos, our team would have failed. Instead, when Jason was falling behind, he let me carry some of his heavy equipment, and when Roman was lagging on a climb, he let me gently push him.

Achieving peak performance as a team is all about team effort. When you’re looking to win as a team, you’re not focused on achieving individual accolades; in fact, you give credit to others.

When I was racing in the Tibet-Nepal Raid Gauloise, my teammate Keith Murray understood this idea. He was the strongest guy on the team. To help the team win the race, he carried my pack—and his own—for three nonstop days and nights through the Himalayas. As we approached the transition area where camera crews were stationed, however, he did not strut by carrying two packs, feeding his ego. Instead, he handed me my pack so we entered as a team who had worked together. Ultimately, he gave away credit.

The reason I was able to become an Adventure Racing World Champion was not that I was a superior athlete. My team became champions because we were able to relinquish our egos and work together. If you wish to lead your team to peak performance, relinquish your ego, accept and offer help, focus on your team instead of individual glory, and share credit.

Josh Pavek, CPTD
June 03, 2019 08:57 AM
Great article! Thank you for the insight on the dichotomy between ego and confidence. You make an excellent point. In my experience, confidence doesn't always roar, rather it's a quiet and often vulnerable quality.