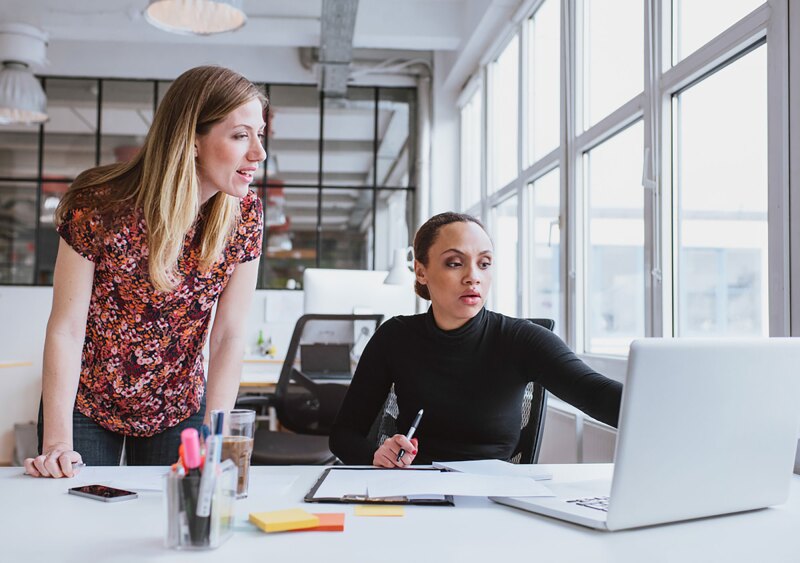 To Succeed, Put Your Focus on Where You Want to Go

Have you ever noticed when you’re driving down a long highway and something on the side of the road catches your eye, you find your car slightly drifting toward that object? When we look to the left or the right, the car follows. Our attention guides our trajectory. Normally, that’s a good thing because we’re all focused drivers with spotless insurance records. However, the few times our attention deviates from our course, we end up filling out insurance claim forms for unfortunate collisions.

When I first began mountain biking, I was petrified. I focused on every root, rock, and ditch. I worried constantly about falling and crashing. Inevitably, I spent as much time on the ground as I did on my bike.

Then one day, I was out training with my teammate Mike Kloser—a world champion of mountain biking. He noticed I often chose the worst possible path on any challenging section. He explained: “The reason you're constantly drawn to the wrong path is you're focusing on where you don't want the bike to go instead of where you want it to go. Your bike will go where your brain goes.”

After that, I started choosing the right paths through the technical sections. I'm not saying I became the next world champion, but I became good enough to race with the best adventure teams in the sport and hold my own. All it took was a change in where I put my focus—off of failure and onto success.

Focus on the Hope of Success

In Borneo, we faced a choice between going slowly and safely through a muddy jungle or jumping into a whitewater river in the dark that would give us a lead over our opponents. Had we focused on all the things that could have gone wrong by jumping into a whitewater river at night, we probably would not have been successful. Instead, we focused on what could go right and got a two-hour lead.

Later in the same race, we faced another challenge: a 60-mile, open-ocean paddle against a horrible headwind that pushed us back if we stopped for even a second. Our team noticed an island in the distance. It was out of our way, but it had the potential to shield us from the wind so we could paddle faster. Instead of worrying about what could go wrong (such as getting lost at sea), we focused on the advantages of moving quickly with no wind against us. The gamble paid off and we ended up winning the race.

Not all our gambles have paid off in races—like our gamble racing on broken-down bikes in Nepal—but neither did they end in disasters. Every time we focused on the hope of success, we achieved something special.

So the moral of the story is: stop obsessing about your “what ifs,” potential stumbling blocks, and things you don't want to happen. Focus instead on choosing the best path and getting it right. Sometimes the only thing standing in your way of success is your focus.