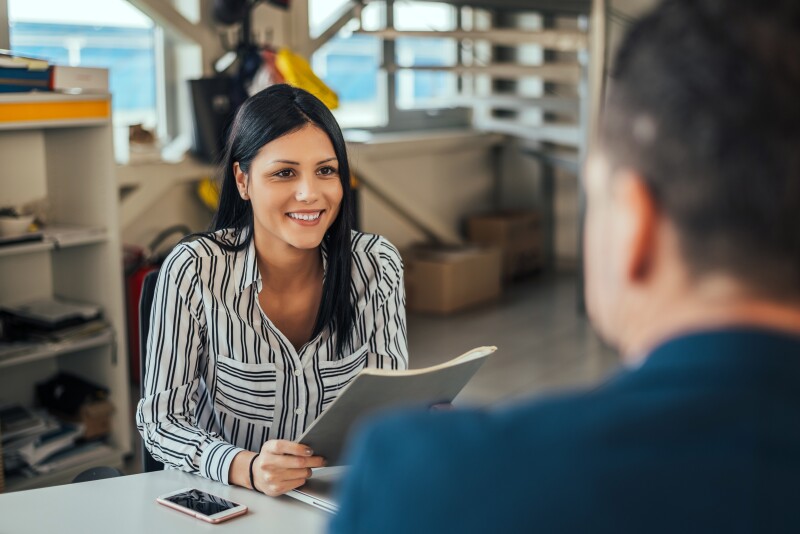 Training Out of the Box With Actors

A standard training session will usually yield a standard ROI. We've all heard of the 70-20-10 principle. If only 10 percent of learning happens in the actual session, how can we create training events that ensure engagement and encourage the other 80 percent to take place?

In the Netherlands, the use of role plays with professional actors has been an integral part of training development for more than 30 years. Theories and models become relevant and practical because they become personal. By creating scenarios where problem situations can be analyzed, practiced, adjusted, and replayed, they see the benefits for customers, colleagues, clients, and themselves.

When I first moved to the Netherlands, I was pleasantly surprised to learn that training acting was a real career. In the United States, we actors supported our acting career by waiting tables. In the NL, actors made a conscious choice to develop their skills to help implement change within organizations. Role plays are used to explain, explore, and embed the new behaviors clients want to promote.

Training actors are “re-actors.” A training actor specializes in enacting role plays within a business setting for an educational goal. They improvise and react to what participants say and do. To this extent, they are instructed and informed by the participant. Action invites reaction. The actor is also trained in giving feedback during the simulation in and out of role. Because actors form an integral part of the program, they are also guided by the session’s aims and objectives. Their experience means that they not only “make things up” but try to make progress as well.

You are a manager about to present a new strategy to an important stakeholder. You know that the counterparty will not be pleased with this development. You lie awake at night playing the scenario in your head, wondering how to get it across in a way that is clear yet shows empathy. None of the scenarios seem to work out for both of you. “Maybe I will just send an email,” you think.

During a one-on-one session with a training actor, you can play out different options, so you are able to find the right words and reactions. You’re prepared because you’ve practiced.

Although the situation is simulated, the feeling is real. Sanford Meisner said, “Acting is behaving truthfully in imaginary circumstances.” In this case, however, the circumstances are also grounded in real life and best practices.

Of course, there is no guarantee that your stakeholder will react exactly the way you expect, but you will have seen the effect of an alternative scenario. In any case, practicing will help you feel more confident and ready for whatever happens.

Evolution of the Training Actor

Jos van der Steen, chief creative director at Act INC in Amsterdam, spoke with me about the evolution of the training actor who goes beyond role plays. For example, Jos has created escape rooms for companies—departments compete with one another to be set free by demonstrating certain skills needed in that organization. He also works with local hospitals to create awareness about customer focus by having them meet virtual and live patients (played by actors). The possibilities are endless, he says; the training actor inspires creativity, one of the 21st-century skills.

And Now, a Round of Applause

It’s not the actor who gets the standing ovation. The credit goes to the participant who dares to experiment with new behavior. They often walk out of the training room with the impetus to have “that” conversation or to try something new.

At the end of many of my training sessions, participants say the most effective part was practicing with the actor. Role play provides insight and creates dramatic changes that last long after the curtain comes down.

Want to learn more about how theatrical interventions can add impact to your training sessions? Join me for my webcast.

About the Author
Juanita Coble

Juanita Coble ([email protected]) is owner of Cobleworks, an independent training company in the Netherlands that offers bespoke high-impact training empowered by theatrical techniques. She is a frequently invited speaker at the Association for Talent Development International Conference and Exposition.