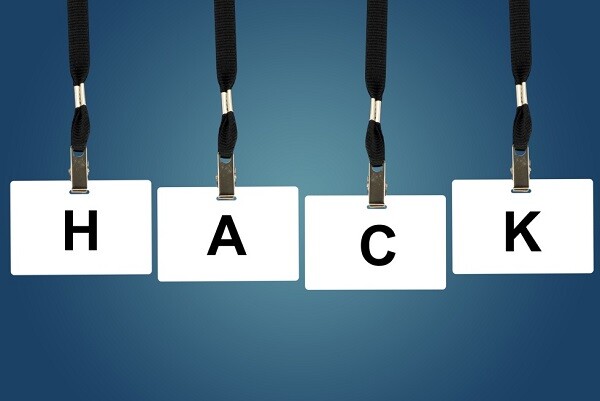 Understanding What’s Next in Talent: The Disruptive Nature of the People Cloud Future

We have entered a new era of disruptive opportunity, fueled by our increasingly connected world and the convergence of broad trends. The People Cloud will significantly impact all realms, including politics, economics, and society—transforming social uprisings, challenging traditional paradigms, and unleashing yet unimagined ways of collaboration.

The rising power and influence of digital communication tools (the lifeblood of the People Cloud) is a common factor in world protests, acting as a powerful accelerant that can quickly rally the masses. The global uprisings in the Middle East and beyond provide the most recent examples of the technology-fueled collective empowerment trend.

Interestingly, Fast Company considered the Occupy Movement the world’s seventh most innovative company in 2012, demonstrating that organizational structures must be redefined in our increasingly intangible, knowledge-based and decentralized economy.

Social media also is influencing smaller-scale digital activism with interesting results. A series of current legal cases from across the globe demonstrate that “liking” something on social media can also have significant implications off-line as well. For instance, leaving comments on Facebook about such incidents as the school shooting at Sandy Hook has resulted in criminal prosecution for some outspoken citizens.

As new tools are developed for people to share and collaborate, employer’s concerns about potential abuse grow each day.  With Vine, for example, users can create short videos as a way to express their frustration or boredom.  While firms commonly monitor their employees’ use of Facebook during work hours, they remain blissfully ignorant of the viral videos tagged with “hatework” or “bored” showcasing uniformed employees’ irreverent, disturbing and often unlawful work behavior to the world.

Typically, the power of the People Cloud to incite a group to action around a common mission is an organically fueled event and not the result of a systematic effort. There are ways, however, that organizations can purposefully channel the disruptive effects of the People Cloud by leveraging the creative and transformational input of people anywhere in the world.

A traditional form of disruption—hacking—usually carries a negative connotation. But when harnessed by organizations, employees, and the crowd, hacking has tremendous positive impacts.

One example is the trend of motivated “solopreneurs,” who are quickly becoming the talent-of-choice for some of the world’s most successful enterprises (check out the rise of start-up visas). These “hired guns” are reframing the concept of the “employee” to include outside partners who can open the doors for thinking and innovation by challenging existing organizational cultural norms and assumptions.

This approach allows for new ideas that essentially “hack” an existing system, highlighting weaknesses and opportunities that an organization would otherwise miss. Ultimately, hacking is a skill that needs to be developed and embraced in our new complex and changing environment.

Hiring disruptive influences in order to build resilience in our organizations may seem extreme, but what if those hackers were able to access your innermost thoughts as well?

The rise of neurotechnology plus an increased understanding of the brain is making the idea of harnessing dreams for personal and collective empowerment a reality. Not only are researchers exploring dreams for both health and recreation, but developers are creating platforms to tap our “night visions” for innovation and social change.

The U.S. military has been experimenting with the concept of “power dreaming,” giving post-traumatic stress disorder patients the ability to control nightmares. The technology company iWinks is creating the Aurora, a smart headband that lowers stress and improves performance through the practice of consciously manipulating our dreams.

Further, the emergence of cloud computing makes the possibility of leveraging human dreams across the People Cloud a tangible reality. Scientists in Japan are already using MRI scans to understand specific aspects of dreams, such as emotions and meaning, with the hopes of revealing dream content through brain scans.

Taking “dreamscaping” to the next step, Hunter Lee Soik is in the beta stages of creating the Shadow App, which records and stores individuals’ dreams. The app allows people to set an alarm that will gradually wake them up so the dream can be recorded through writing it in the app or speaking it aloud. The dream can then be transcribed and key words compiled. The goal is for the app “to evolve into a cloud-based global dream repository.” Users then have the capability to share their dream details with one another to learn even more about their commonalities or differences.

Similarly, scientists are studying how to store and upload a person’s memories, personality, or consciousness onto a computer, with the potential ability to access those memories—or even communicate with that person—far into the future. This concept, known as digital immortality, is the focus of various research efforts at institutions such as MIT. Russian media mogul Dmitry Itskov has even taken this idea on step further, launching an initiative to create robots and holographic bodies that can house the human consciousness, allowing it to be accessed indefinitely.

The trend of exploring the dream and memory environments further demonstrates that collaboration is moving from the physical to the digital domain and beyond. In essence, the People Cloud is becoming transpacial, creating a whole new landscape and definition for collaboration beyond traditional social media. And you thought convincing your leadership to use Twitter was a big deal!