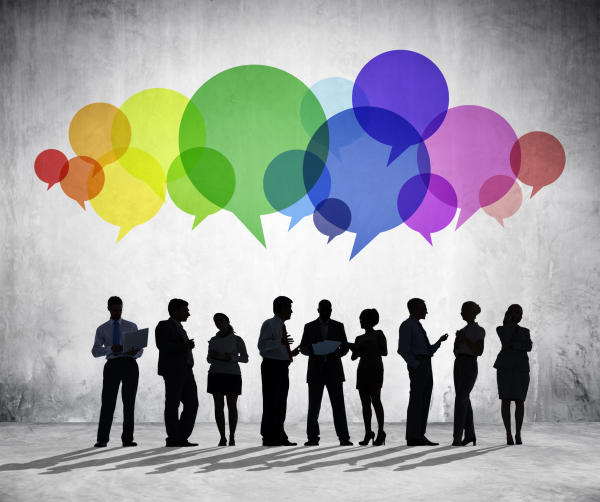 When Does Yes Mean No

I am afraid not. This is a real issue for global business leaders. Every day, there are communication breakdowns occurring across the world as different cultural norms conspire to confuse and confound even the most sensible and experienced global leaders.

Here’s a great example. A client rang me recently, very distressed. He is a senior global executive, based in Singapore and working for a US-based, American boss. They have always enjoyed a great professional relationship with mutual respect and appreciation.

I asked him what had happened. “My boss told me I was stupid,” he said. He went on to describe how humiliated and upset he felt and how he did not know how to react.

In the course of my work with this company, I had met my client’s boss several times and always found him to be reasonable, sensible, and professional. It didn’t make sense to me. So I asked my client, “‘can you tell me the exact words he used?”

He replied, “We discussed a project I was working on and I gave him my views. Then he said my idea was a no-brainer.”

The great news was that I was quickly able to transform my client’s perception of the phone call. I explained that no-brainer in America is a slang expression meaning complete agreement. However, this commonly-used US expression had been taken literally by my client, who is from Asia.  What he understood was that his boss thought he had no brain!

The bad news is that this example is symptomatic of a wider issue that has grown ever more acute in line with the growth in global business.

Although confusion can reign between any two cultures and languages, since English remains the global language of business, for now let’s just focus on the issues that can arise between native English speakers and those for whom it is at best a second language.

When we communicate across cultures, we may think we are all speaking English and we may even speak the same words, but we may not be on the same page. Oops. Did you see what I did there?

Page? What page! I can almost imagine low-context culture readers of this blog searching for an imaginary text book as I type….because, like no-brainer I’ve casually used a phrase that native English speakers will understand to be a commonly used metaphor—in this case for understanding. Meanwhile, cultures that take their language more literally will have heard me refer to a document or publication that for some reason they don’t have access to!

This challenge doesn’t only apply to complex phrases either. Even the simplest of words can be misconstrued, and that’s why someone responding with a “yes” can often mean anything but yes.

How often have you felt there was agreement about something only to find later on that the agreed upon actions or views were not truly supported?

In America and the United Kingdom “yes” can mean “I understand,” “I agree,” or “I will do it.” But in China, Japan, or The Philippines, it simply means “I hear you.” Nothing is taken as agreed at all.

To confound things further, while a nod of the head in most cultures signals agreement, in Balkan states, such as Bulgaria and Albania, a single nod of the head up (not down) actually indicates a negative response. Furthermore, in Bulgaria shaking your head sideways actually means that you agree. This is also true in India, where the head bobble can mean “yes,” “good,” and "I understand.”

So, how should global leaders avoid accidentally appearing to call their valued team members brainless? The key lies in adapting your communications style to fit the audience.

Here are my top tips for global leaders on clear cross-cultural communication.

Keep it simple. Use short sentences and clear, consistent, simple words of less than three syllables. For example instead of saying “they underestimated our capability” try “they don't think we can do this.”

Slow down. Slow down key words, not the entire statement and make it clear when you are changing topics.

Avoid slangs and idiom. Each culture has its share of slangs and idioms: “that's a piece of cake,” “let’s get the ball rolling,” “catch-22,” and so forth. They are culture-specific and can make a piece of communication confusing for a non-native speaker.

In my next post, we will explore further what it means to be an adaptable global communicator.

About the Author
Maya Hu-Chan

Maya Hu-Chan was rated one of the world’s top eight global solutions thinkers by Thinkers50, and one of the World’s Top 30 Leadership Gurus in 2013. Maya is an international management consultant, executive coach, and author. Harvard Business School has chosen her book , Global Leadership: The Next Generation, to be one of their working knowledge recommended books. She is also a contributing author to 10 leadership and management books. Maya was born and raised in Taiwan and lives in San Diego. She has worked with thousands of leaders in Global Fortune 500 companies around the world. To contact her, email  [email protected], or visit her website at www.mayahuchan.com.