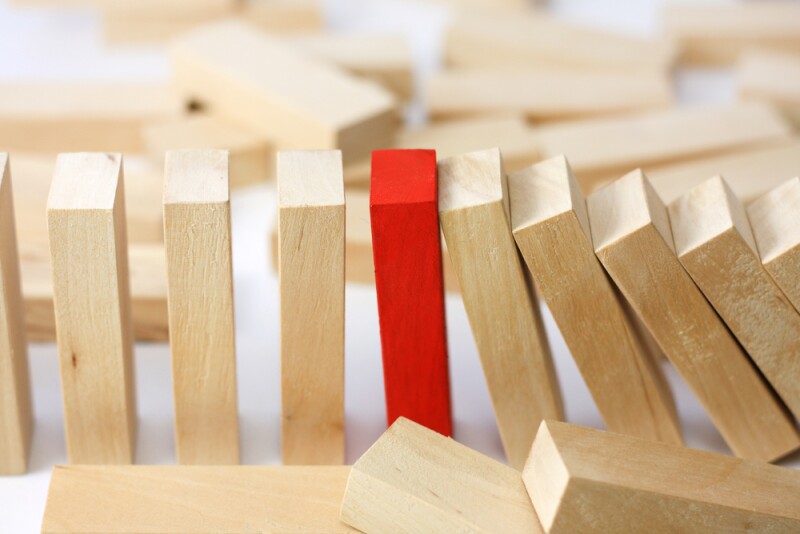 When It’s OK to Embrace Resistance to Change

Recently, I was chatting with a friend about the massive amount of change occurring all around us and the topic of resistance came up. The conversation focused on the change being thrust upon us in the form of the global pandemic and whether or not the level of resistance was affected because this change was not something anyone had chosen to undertake.

In other words, “We can embrace this change because we don’t have a choice.” Are we less likely to resist and embrace change when we don’t have any other options?

It raises an interesting perspective around what we embrace and what we resist. It even raises the possibility of embracing the resistance.

So, what is embracing resistance to change? Everyone has a sense of what embracing change looks like. We lean into it, we move toward leveraging the new possibilities, and we may be quick to let go of our old ways to doing things. Conversely, we also sense what resistance to change looks like—avoiding, complaining, ignoring, bargaining, expressing frustration, being anxious, and perhaps rationalizing and explaining.

Embracing resistance, however, is about something much different. It is about looking at change, recognizing the human tendency to resist in these aforementioned ways, leaning into this resistance and embracing the resistance, and not automatically trying to blindly accept the change.

Why This Is Important Now

Understanding this dimension of change is critical in the unprecedented times we find ourselves in. Rather than seeing our approach to change as an either/or proposition, we can approach change from a both/and perspective. Rather than feeling like we must choose between diving into the change or discarding the change, we can do both. We can simultaneously embrace the resistance to change and seek to avoid resistance.
Advertisement 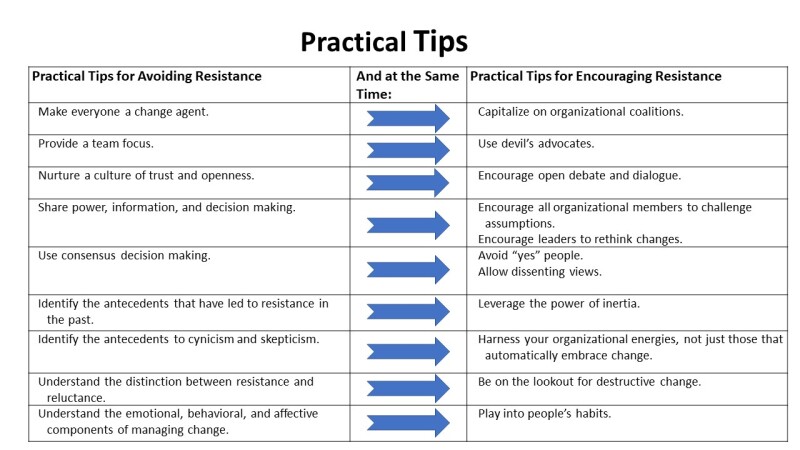 We are confronted daily with myriad changes—some small and some life-changing. Choosing how we show up to face these changes shapes the outcomes we get. Instead of seeing change as something we must blindly accept or automatically reject, we can choose to recognize the resistance then embrace it and avoid it at the same time. Pretending our resistance to change does not exist is not helpful or healthy. Pretending when we can’t avoid the change that we will automatically embrace it is not likely either.

We can recognize the natural tendency to hesitate or pull back from change and see the positive side of resistance. We can leverage this natural reaction to better successfully navigate our future. We can intentionally choose to embrace resistance to change.

About the Author
Jim Maddox

Jim Maddox is a teacher of peace, a mountain lover, a higher purpose seeker and a connection builder. He continues to live this pursuit as an organizational development consultant and professor since 1994. He’s passionate about helping individuals and organizations experience life to the fullest, and engaging in positive, transformational change. He has a Master’s in Industrial and Organizational Psychology from the University of Nebraska at Omaha, and a Ph.D. in Human Resource Development from the University of Nebraska-Lincoln. Dr. Maddox is a Certified Management Trainer with Zenger-Miller/Achieve Global and a Registered Organization Development Consultant (RODC). Jim is on the faculty of the University of Arkansas. His current focus centers on facilitating transformational change in developing communities and organizations.