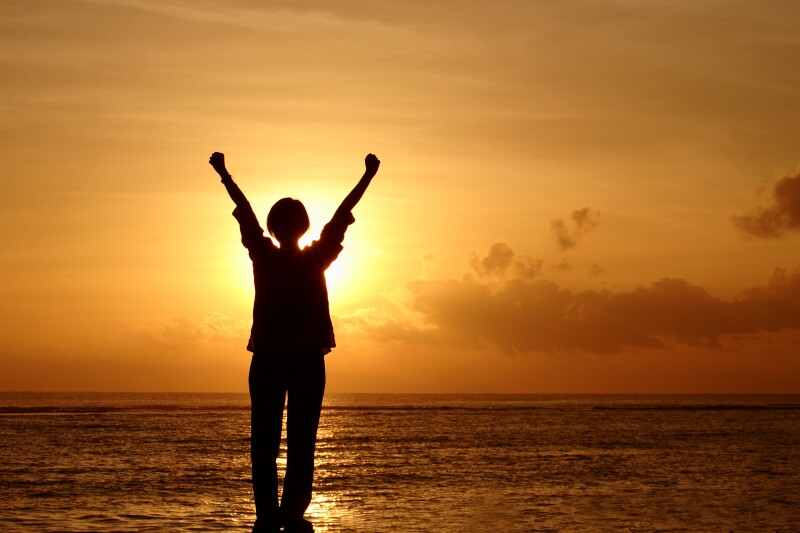 Many of my best accomplishments have come when I first felt afraid but kept going anyway. Feeling scared, nervous, and uncomfortable is normal when you’re changing your life, starting a business, or reaching for a new goal. Discomfort is the price of admission for an extraordinary life. Right now, the only difference between you and any person living their dream is how you handle fear.

I learned this one day when I was competing in judo, a sport I took up at 32. Back then, I was a first-year brown belt—not a black belt, but I was lucky enough to be chosen to represent the U.S. National Team for a couple of meets in Europe.

That day, we were at the Hungarian National Championships. I was overwhelmed and scared because it was my first big international meet. Then I saw the brackets for the competition. I had to sit down on the floor because I felt so nauseous. My first match was with the current Hungarian National Champion. Given the single-elimination feature of the competition, it would probably be my last.

Get on the Mat

When I told my coach about my fear, about how I had never been so afraid of competing in my entire life, he knew just what to say. He turned to me and drawled, "Yeah, and, so what? If they gave a gold medal for being afraid, Benincasa, everyone would have one. You can only win a gold medal if you get on the mat and fight."

I wasn’t comforted by his words. When my turn came to fight, I had no other thought than "I want to disappear right now.” As I bowed onto the mat, I hoped it would be over quickly. And it was.

At that moment, I could have let fear overwhelm me. I could have frozen, fumbled, or failed. Instead, I took action. I walked straight toward my opponent and without hesitation went for the only throw she probably hadn't seen at the international level—the Benincasa Pile Driver.

The match was over in 10 seconds. I reached high for her collar to distract her then immediately ducked and grabbed both of her legs, driving my shoulder into her stomach, pushing her body onto the mat. The referee immediately raised one arm straight over his head, indicating a full point—and the win. I had beaten the Hungarian National Champion.

I didn't get any further in the competition, but I learned a valuable lesson. Embrace fear. Fear is an ever-present factor in our lives when we face challenge and risk. In fact, fear is such a big part of life that I've learned to welcome it, like a vigilant guardian and trusted friend who gives me the "heads up" to be my best.

In other words, achieving success isn't about NOT having fear. Success is about being afraid and taking action anyway. So, when you're faced with that next big leap in life, it's okay to let fear whisper in your ear, but let courage rule your actions. 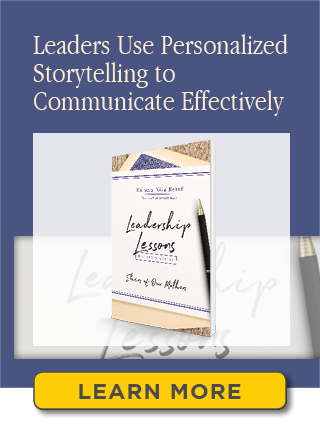